Our customer was faced with manually moving heavy parts from multiple bins and placing them onto a conveyor to begin a heat-treating operation. 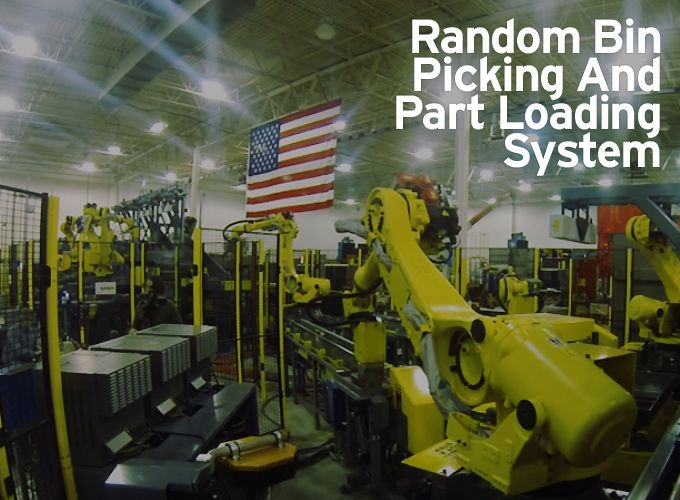 Our customer was faced with manually moving heavy parts from multiple bins and placing them onto a conveyor to begin a heat-treating operation. This labor-intensive job was automated to reduce labor injuries and to increase throughput by 10%-20%.

IMPACT TO THE CUSTOMER

The final robotic bin picking system provided the customer with the following benefits: