08/17/22, 02:27 PM | Mobile & Service Robots , Unmanned & Other Topics
Partnership with Women and Drones and Monumental Access will bring filming to Las Vegas, capture stories of women in the drone industry

Geisel Software Recognized as One of the Fastest Growing Companies in America by Inc. 5000

08/16/22, 07:34 AM | Mobile & Service Robots , Unmanned & Other Topics | Geisel Software, Inc.
Next-generation software innovator Geisel Software (https://geisel.software) announced today it's been recognized by Inc. magazine as one of the fastest growing private companies in America. A growth rate of over 400% earns the company a spot on the top third of the list.

08/16/22, 06:00 AM | Mobile & Service Robots , Unmanned & Other Topics
In collaboration with the GITAI R1 lunar rover, the GITAI IN1 has successfully completed various tests corresponding to Level 3 of NASA's Technology Readiness Levels (TRL) in a simulated lunar environment at the JAXA Sagamihara Campus. Here we release a video of this technical demonstration. 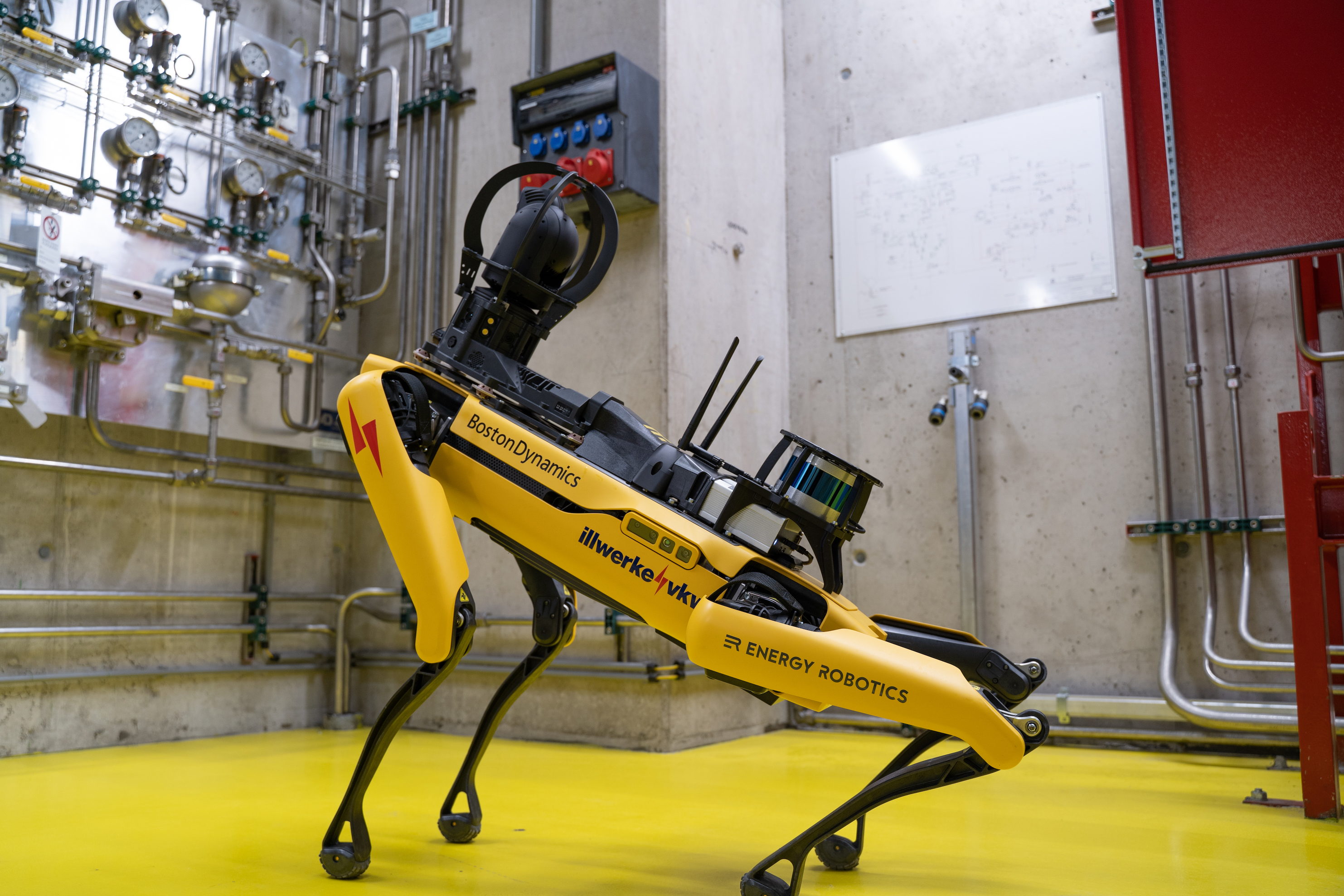 Through regular and thorough inspections, faults, wear and tear, and defects can be detected at an early stage and proactively acted upon, thus preventing production downtimes.

08/15/22, 11:40 AM | Industrial Robotics, Mobile & Service Robots | Robotmaster
Hypertherm will showcase OMAX waterjet products from Booth 236222 in the North Building. Products on display will include the all new OptiMAX, a new generation of waterjet providing faster and more accurate print to part cutting, while reducing downtime. Attendees visiting the booth can see how OMAX waterjet systems make it easy for anyone to create high-precision, complex 3D parts while enjoying live demonstrations and special show promotions.

08/12/22, 06:32 AM | Mobile & Service Robots , Unmanned & Other Topics
-Hyundai Motor Group and Boston Dynamics to invest over $400 million to establish the new institute -The Institute, led by founder of Boston Dynamics Marc Raibert, to invest resources across the technical areas of cognitive AI, athletic AI and organic hardware design, with each discipline contributing to progress in advanced machine capabilities -The Institute to recruit talent in diverse areas, including AI and robotics research, and software and hardware engineering, as well as to partner with universities and corporate research labs

08/08/22, 06:07 AM | Mobile & Service Robots , Factory Automation | Geek+
Geek+, the global leader in autonomous mobile robot technologies, announced it has closed a new, $100 million series E1 funding series, with the company valued at over $2 billion. Investors in the round include Intel Capital, Vertex Growth, and Qingyue Capital Investment. The company will use this funding to accelerate its global market expansion and invest in its AMR technology research and development for key product innovation.