Automate is the largest and most inspiring showcase of robotics, motion control, vision, artificial intelligence and related automation technologies in North America. Bringing together 550+ exhibiting automation innovators, manufacturers and suppliers. 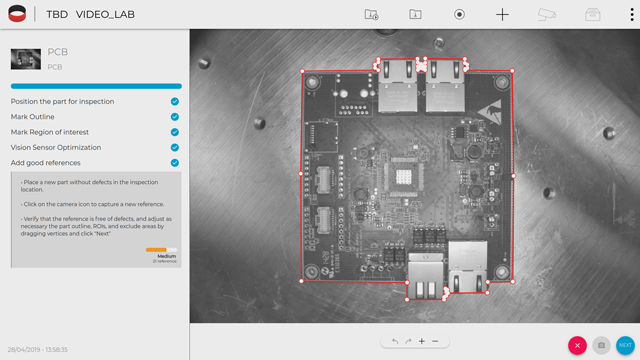 The popularity of machine vision for quality assurance (QA) is increasing, but conventional systems lack the flexibility that most manufacturers need. 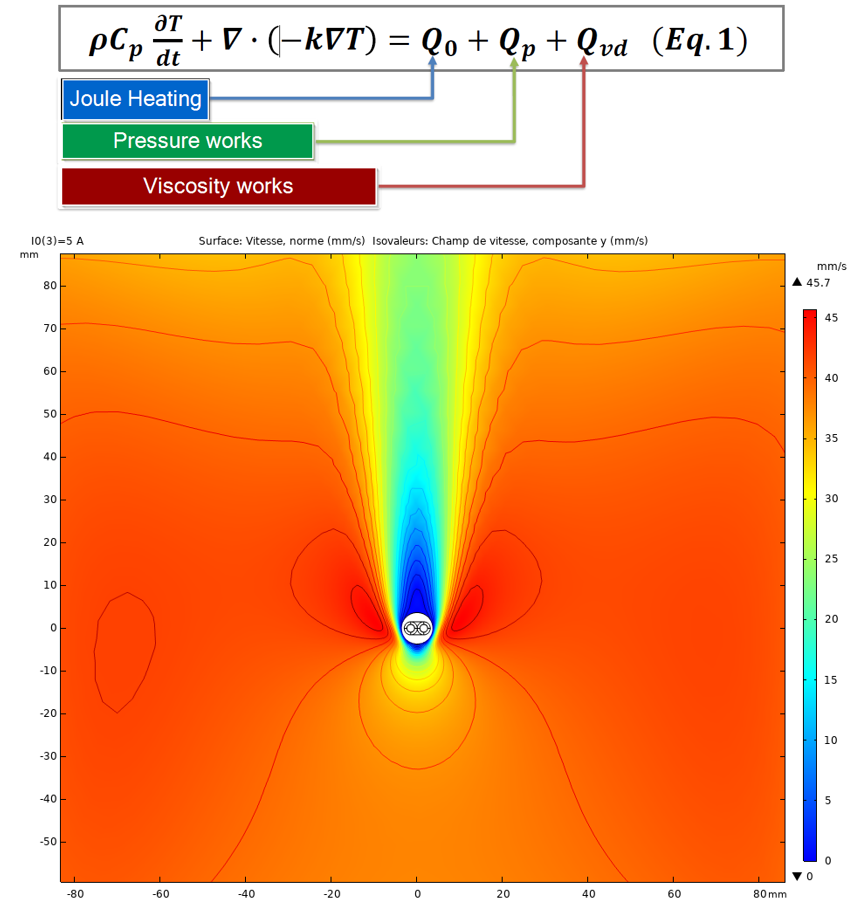 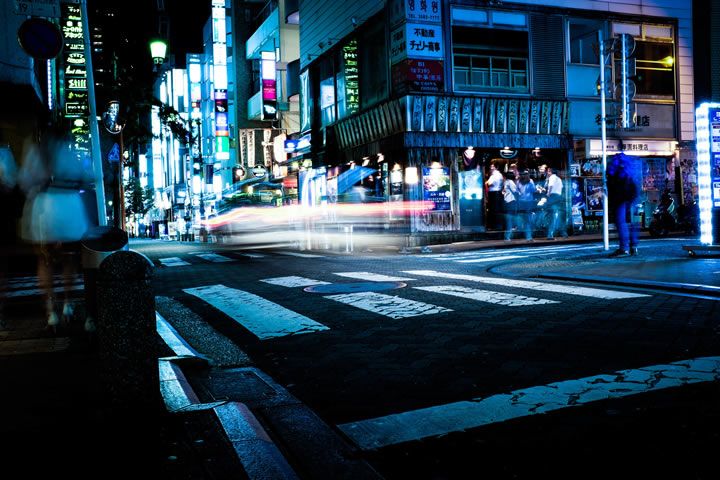