Instead of a new eyepiece or objective lens, the four-meter reflector telescope is being outfitted with about 5,000 fiber optic sensor-equipped, pencil-sized robots. The 5,000 robots will fit inside ten wedge-shaped petals. 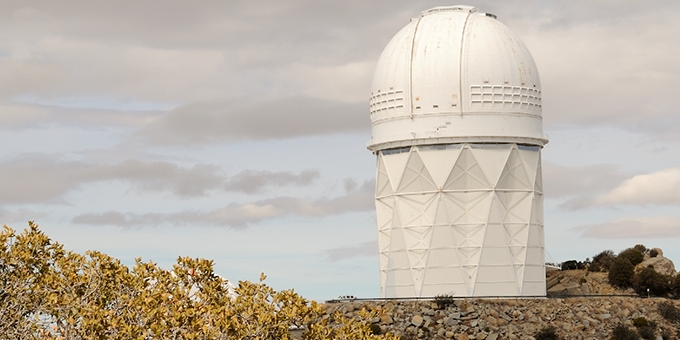 Solving the Mysteries of the Universe

When we look to the sky at night, the immense wonder that the universe holds can be overwhelming. It actually makes us feel so insignificant. How often do you wonder what mysteries does this display of stars hold? Scientists have been wondering the same thing for ages. Now, they just might have a solution. Can 5,000 pencil size robots discover the mysteries of the sky? Sounds like a silly question, doesn’t it? But this is exactly what our space scientists are doing. 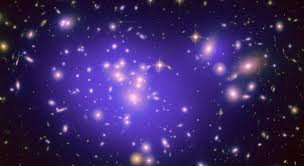 All of this is the result of over 465 researchers working together from 71 institutions to answer the most important questions about what lies beyond our stars.

A 45-year-old telescope is getting a high-tech upgrade so that it can search for answers to the most mystifying questions in astronomy. One such question is the existence of dark energy, a theoretical invisible force that may conceivably be driving the expansion of the universe.

The Nicholas U. Mayall Telescope at the Kitt Peak National Observatory, which is located 56 miles southwest of Tucson, Arizona in the Sonoran Desert, is being upgraded. The Dark Energy Spectroscopic Instrument (DESI), which will allow the telescope to build the largest 3D map of the universe, is being installed. This could facilitate the answer to the mystery of how dark energy powers the accelerating expansion of the universe.

The universe simply doesn't add up. Although gravity is pulling inward on the fabric of the universe, the universe continues to expand outward faster and faster. To account for this, astrophysicists have anticipated an invisible agent that counters gravity by pushing space-time apart. They call it dark energy.

Most astrophysicists believe that dark energy is a cosmological constant; or, an intrinsic property of space itself, which has a negative pressure driving space apart. As the universe expands, more space is produced, as well as more dark energy. Having observed the rate of expansion, astrophysicists know that the quantity of all of the dark energy must make up more than 70 percent of the total matter of the universe. Yet, they do not know how to search for it. The best that researchers have been able to do is narrow down a bit on where dark energy might be hiding out of their sight.

Twenty years ago, our vision of the Universe got a shocking revision. Astrophysicists knew that our Universe was expanding, that it was full of matter and radiation, and that most of the matter wasn’t made of the same, normal stuff, with which we were most familiar. Researchers tried to determine, based on how the Universe was expanding, what our fate was. Would we re-collapse, expand forever, or be right on the border between the two? In 1998, enough data had been compiled that two independent teams announced the surprising results—the Universe would not only expand forever, but the expansion was accelerating.

For this to be true, the Universe needed a new form of energy. Matter clusters together under the influence of gravity. This new form of energy, dark energy, would infiltrate all of space equally, from the densest galaxy clusters to the deepest, emptiest cosmic void. Matter gets less dense as the Universe expands.  Since the same number of particles occupy a larger volume, the density of dark energy remains constant over time. As the speed of expansion increases, this can only occur if there's some form of dark energy in the Universe.

The U.S. Department of Energy's Lawrence Berkeley National Laboratory is directing the project's international partnership. The École polytechnique fédérale de Lausanne (EPFL), which is a research institute and university in Lausanne, Switzerland, that focuses on natural sciences and engineering is partner of the DESI project through significant contributions to the project’s exceptional fiber positioner robotic system.

When the Mayall initially aimed its eye to the sky, it was one of the largest optical telescopes in existence. Its mission was to support astronomers in tackling the extensive diversity of astronomical questions in the field; and it had a significant role in many astronomical discoveries.

Weighing as much as a school bus, the complete top end of the telescope contains the telescope's secondary mirror and a substantial digital camera. This will be removed and supplanted with DESI instruments.

Instead of a new eyepiece or objective lens, the four-meter reflector telescope is being outfitted with about 5,000 fiber optic sensor-equipped, pencil-sized robots. The 5,000 robots will fit inside ten wedge-shaped petals.

In the above image, one of those wedges is stocked with 500 robots.  Each robot will swivel independently to gather light from a known group of space objects, including distant galaxies.

Each of DESI robots are carefully choreographed to point a fiber optic cable at a preprogrammed sequence of galaxies and quasars. The fiber optic cables will carry the light from these objects to 10 spectrographs, measuring the properties of this light to gauge the distance and speed of an object. The fiber-toting robots will reposition to capture a new spectrum of light roughly every 20 minutes.

To create a 3D map, the researchers will be using DESI's redshift information. Redshift refers to the change revealed by a distant cosmic object from its original spectrum to a longer or redder wavelength. Using this data, the scope with which space has expanded while the light travels from the object to the observer may be directly measured. The larger the redshift, the older the material.

This map will demonstrate the competition between dark energy and gravity over time, which is molding the current shape of the universe. This map will include the ordinary merging of galaxies and dark matter on substantial levels as well as the fascinating movements of each galaxy. The map will display the universe in its very early stage and this will advance the experts' knowledge about dark matter, dark energy and other indeterminate concepts about the universe. 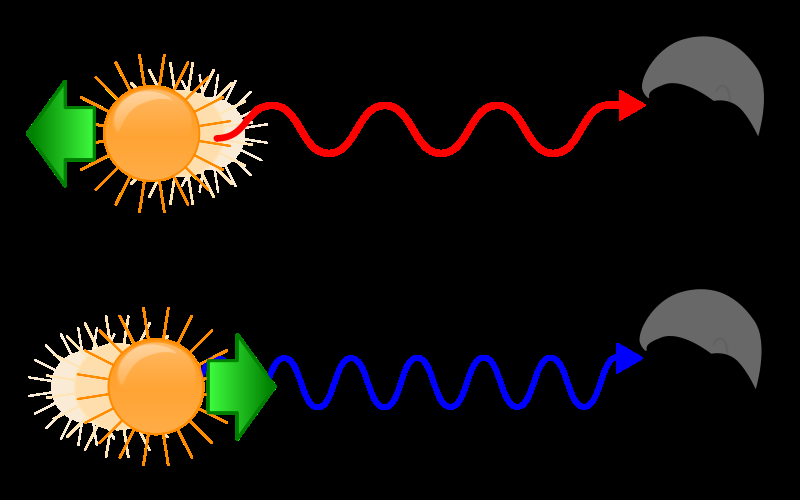 Commencing in early 2020, the survey will last for a five-year period. DESI will survey 30 million galaxies and quasars and create the largest map to date of the universe out to a distance of 10 billion light years.