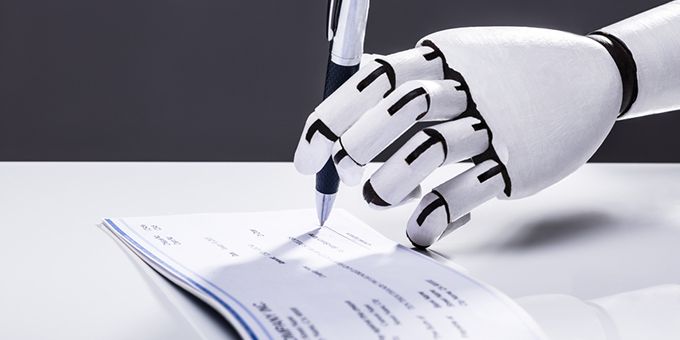 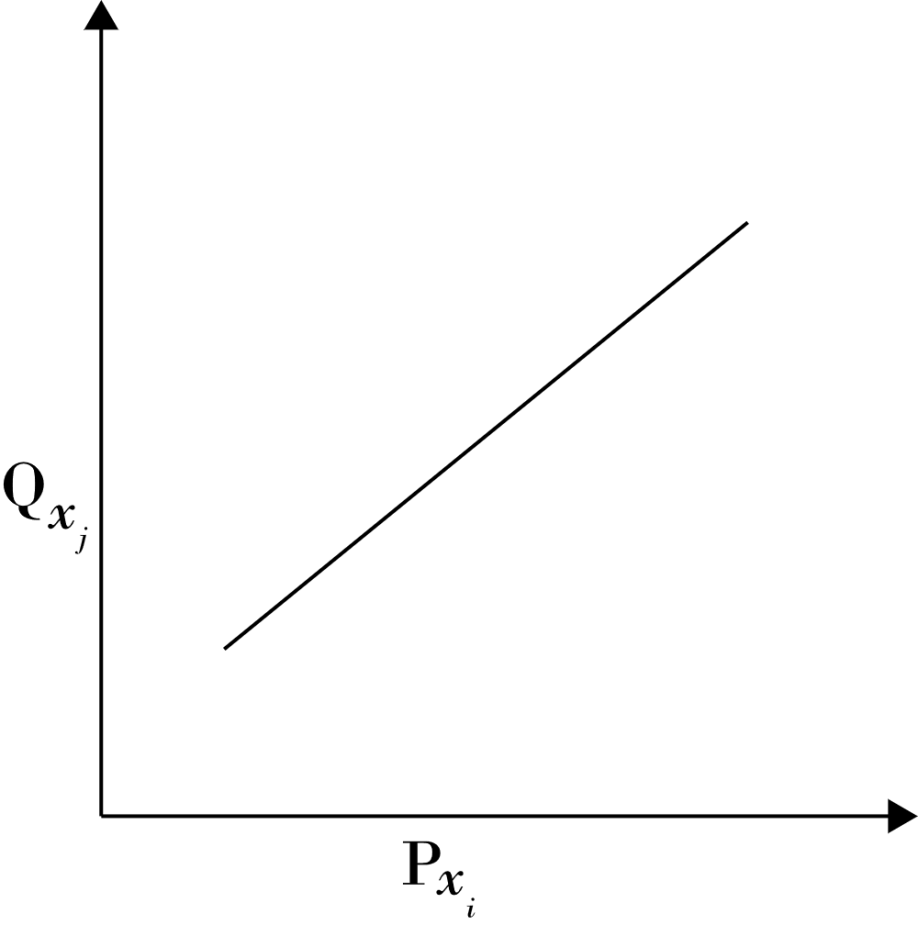 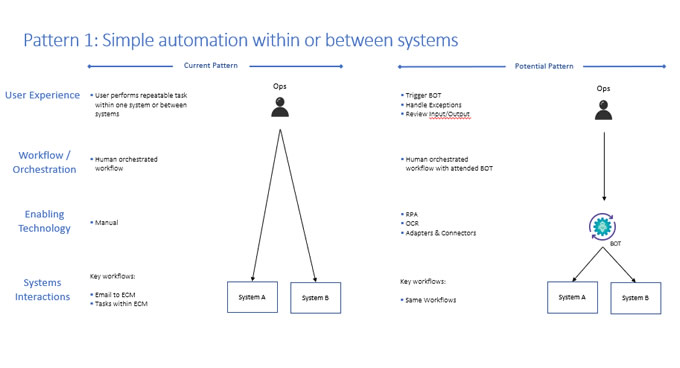 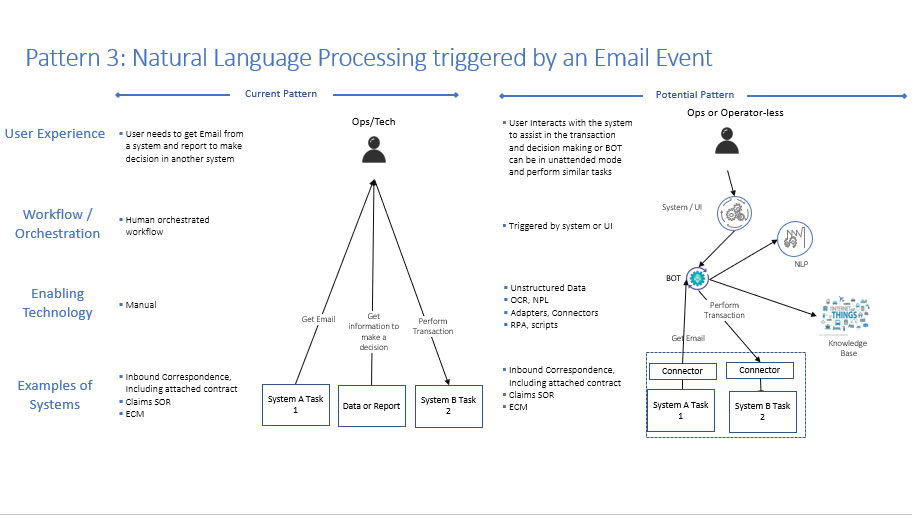 About Frank Teti
Frank Teti is a Solution Architect, Digital Customer Experience (DCX) in Capgemini’s Digital Platforms Practice. He was a Senior BPM Architect with Pegasystems and a Technical Manager/Architect at Oracle specializing in SOA and BPM.  He can be reached at frank.teti@capgemini.com