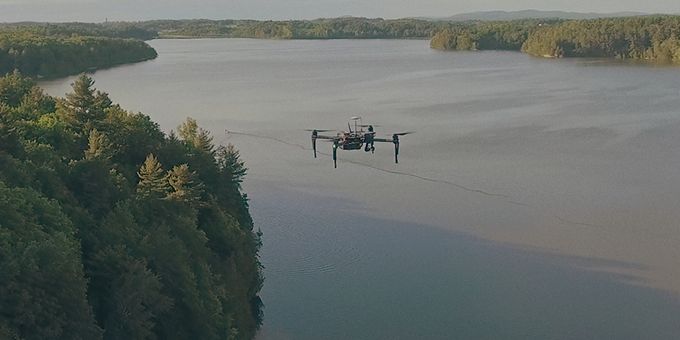 Given the prevalence of global navigation satellite systems (GNSS), it can be easy to forget that GNSS measurements are not direct or simple. GNSS sensors use satellite signals to determine position and, given the complexity of the system and the distances over which measurements are occurring, errors creep in from multiple sources. The errors may happen because of system-level problems, such as the receiver being unable to "read" an adequate number of satellites. They may be due to distortions in the GPS signal as it travels through the earth's atmosphere. They may also result from problems at the receiver level, such as multipath errors (interference between the signals arriving from satellites or even from waves coming from local sources).

While Kalman filtering is vital to navigation performance, it is often overlooked by customers purchasing an inertial navigation system (INS). Taking a closer look at the system’s filter, however—especially whether it uses loose or tight coupling—will result in better real-world performance of the overall navigation system.

In a loosely coupled application, the Kalman filter uses position and velocity estimates calculated by the GNSS receiver, whereas in a tightly coupled arrangement, the Kalman filter uses the raw measurements from the receiver. A tightly coupled arrangement is preferable, because allowing the GNSS receiver to distill its incoming data down to estimated output measurements results in the loss of important information that the filter algorithm could use to generate a more accurate probability distribution and a better end solution.

One benefit of passing all incoming data from the GNSS receiver to the INS is that Kalman filters do not work in isolation from other parts of their navigation systems. They can compare inertial data gathered from motion sensors and rotation sensors to the data coming in from satellites, more easily isolating measurement sets that are inaccurate.

An example situation in which tight coupling is advantageous is when GNSS receivers have a limited sky view and, consequently, limited access to satellites. A tightly coupled filter can use individual satellite measurements to constrain the system, providing a more stable solution. 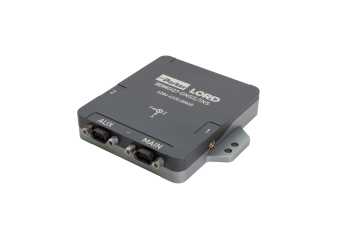