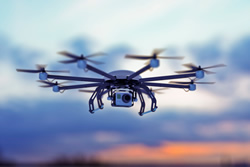 Mike Elgan for Computer World: Consumer drone technology is barely taking off, and already a harsh public backlash is growing.

Your typical garden variety consumer drone is lightweight, battery operated, has four propellers and is controlled by a smartphone. Most have cameras and beam back live video, which can be recorded for posterity. Some have high-quality HD cameras on them, and from that high vantage point can take stunning photos and videos.

Drones are fun. They're exciting. They're accessible. But increasingly, they're becoming unacceptable.

I'm sensing a growing backlash, a kind of social media pitchfork mob against drones and drone fans. It's only a matter of time, and not much time, before it will be politically incorrect to express any kind of enthusiasm for drones in polite company. I fear that many are about to embark on an "everybody knows drones are bad" mentality that will suppress the nascent industry and spoil this innovative and exhilarating technology. 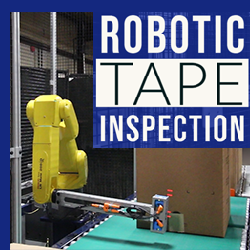