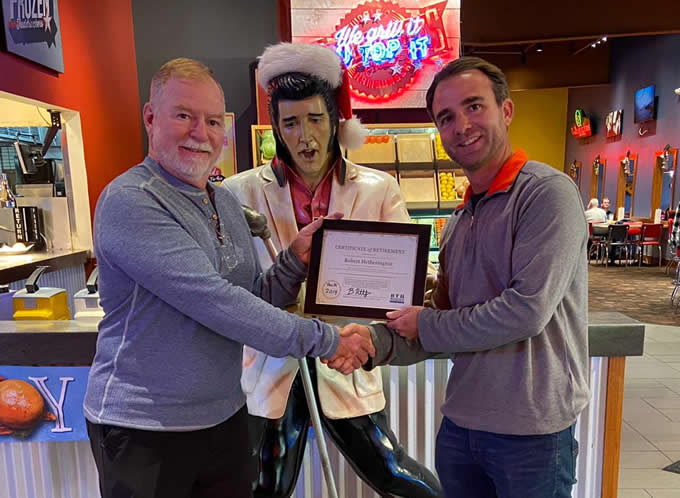 A blogger before blogging, an influencer before Social Media, amongst the first online magazine publishers. In 1996 Bob Hetherington began his internet journey selling Home Automation parts over the “World Wide Web” via his first website HomeToys.com.  HomeToys quickly transformed into what was then known as an eMagazine full of news, articles, interviews and reviews from the Home Automation industry for the Home Automation Industry.

Building off the philosophy to create an outlet where the industry can share information and report on itself in a unbiased way Bob built an empire that includes 4 highly respected Online Trade Magazines which include:

Bob’s youngest son Brandon Hetherington who officially took over the business in 2018 will continue to run the business with the philosophy and integrity that has taken the websites to where they stands today.

As for Bob, you can see him enjoying his retirement riding his bike in Mission Bay area of San Diego as well as struggling his way around Torrey Pines Golf Course.  If we are lucky we may even see the occasional article contribution from him.

The staff of BTH Management wishes Bob the best in his retirement and will greatly miss working with and learning from him on a day to day basis.