Advanced wireless capabilities have not been available to bomb squads, who have had to rely on a tethered approach, until now. With Silvus cutting edge MIMO radios, EOD UGV operators can now wirelessly examine suspicious objects with 3D HD video and haptic feedback precision from safe NLOS distances of a few hundred meters. 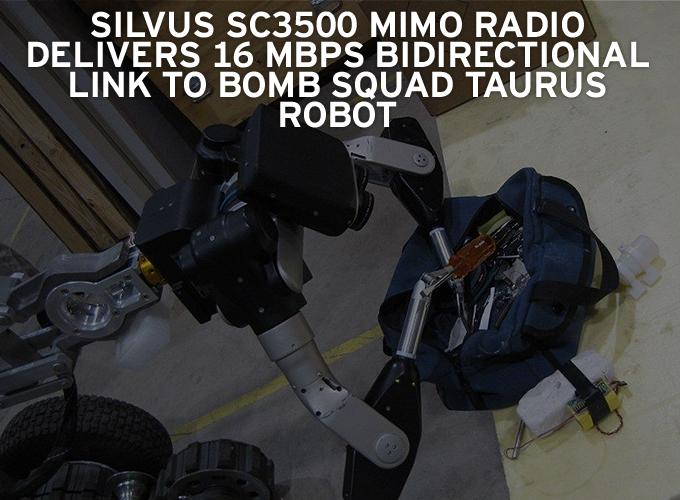 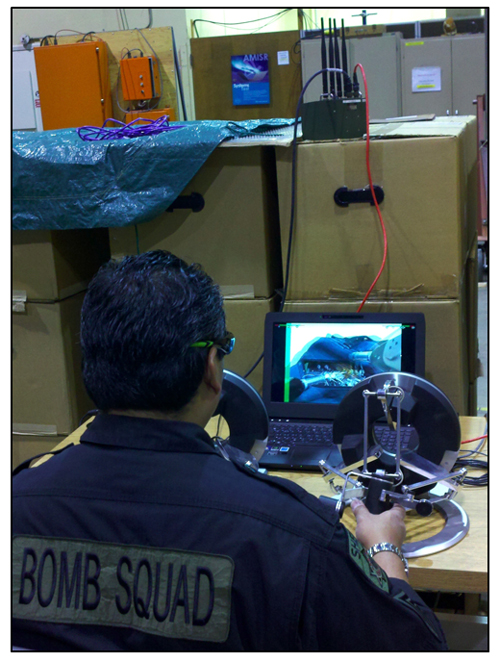 “The Silvus MIMO radio is the only radio we found that will allow us to operate the Taurus and provide the EOD operator the ability to effectively utilize the system at a safe NLOS standoff distance.  We tried other communications systems and they simply did not work.” - Tom Low, Director, SRI International.

Existing UGV systems that use unidirectional COFDM based technologies can require up to 2 radios to deliver video and Command and Control data. With the addition of further capabilities, the radio requirements can even increase to 3 radios to operate a single UGV.  The Silvus SC3500 IP radio is a high throughput full duplex solution that allows multiple streams in either direction to be carried by the same radio. The result is a more compact and cost effective solution.