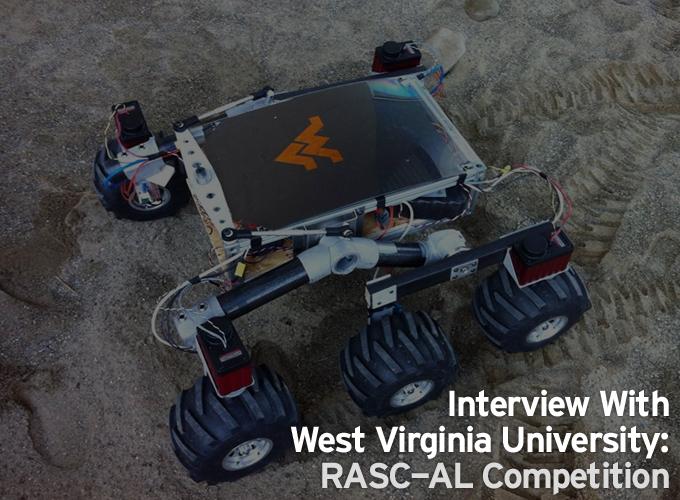 The project is coming along rather nicely currently.  A lot of visible progress is now being made, which is a huge moral booster.  Having a set schedule and seeing the finish line in the distance is pushing a lot of us into overdrive already.  The changes that we have had to make along the way have added to the workload but are nothing that we cannot handle.

There have been a number of adjustments to the robot from the original plan.  Two big ones that I can think of off the top of my head include moving the arm back to one side instead of being in the middle.  This was done to allow for easier storage and placement of the collection bin.  The second is the location and type of motor controllers used.  Originally they were supposed to be Robotecs and located inside the body, but now are Hobby King ESCs and located on the rocker boogie system.

The biggest challenge that I believe we have overcome thus far deals with the wheel brackets.  They are in the most simple terms 'L' shaped and were deforming too much due to load.  These have been modified with additional supports running down the sides and back along with using epoxy to add even more stiffness to these brackets instead of just using bolts.

Between the late nights, early mornings, and even all-nighters that have been done thus far in addition to the individual man hours spend in the lab when people have small pieces they are working on alone this is a tough call.  I'd say that there are roughly 16 man hours a day every day (including weekends).  Starting from back in December that gives us 1900+ hours thus far.

Final construction, software testing, and driver training are the three main tasks that come to mind.  Although the mission plan will also take up just as much time.

Recruitment has been going well.  A number of students have asked about how to join and participate after outreach events and presentations.  The current system of annual team meetings and email reminders about current projects have allowed us to pull together and ensure things are done in a timely manner.

Currently we have one lab that we call home.  It is very small at roughly 16' x 30'.  The entire team cannot even fit inside of it.  The machine shop that we use the actually the Mechanical Engineering shop that the professor is kind enough to let us into.

My advice for future contenders is the start early and hit the ground running.  Don't become overwhelmed but continue to do your best because in the end it will all come together.