A force‐controlled robot can be programmed to mimic the movements of a human arm, applying search patterns to find the correct position to assemble a given part. 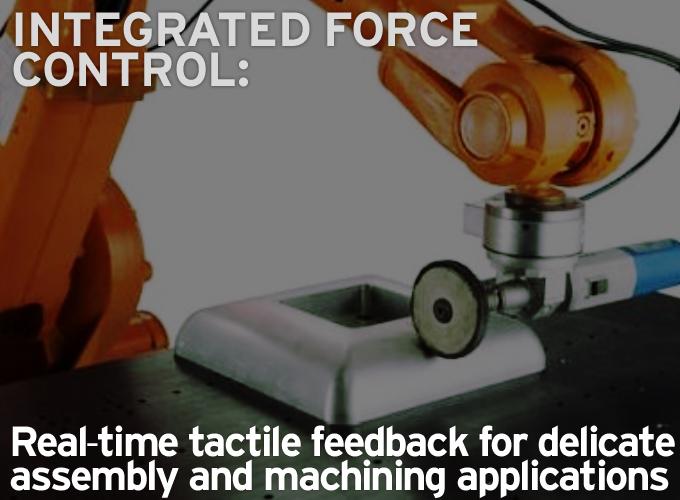 ABB Robotics has introduced Integrated Force Control, a consolidation of the discrete software features that were available separately in either the machining or assembly Force Control offerings into a single base module. ABB force control technology makes robots more intelligent and able to handle process variations with real‐time external inputs—much like a human would when handling a delicate item or precise dimensions.

ABB robots with Integrated Force Control react to their surroundings and deviate from their programmed path or speed based on feedback from the force sensor, a valuable enhancement to conventional robotic solutions typically controlled by predefined paths and speeds. This makes it possible to automate complex tasks which previously required skilled personnel and advanced fixed automation, such as machining and small parts assembly where the dexterous handling of work pieces and tools is of the utmost concern. 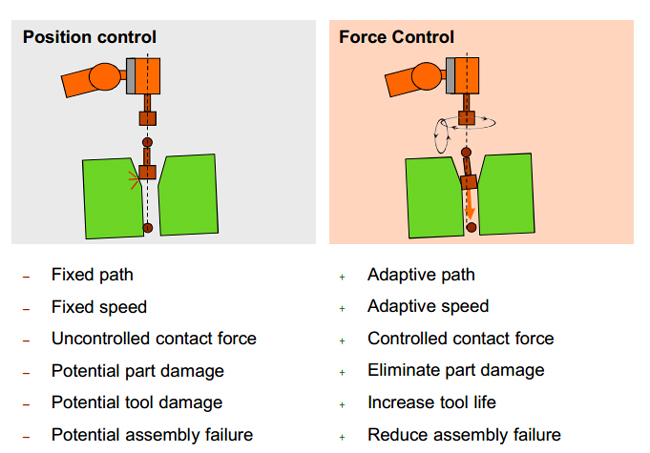 Robotic assembly can be very demanding with small tolerances and small parts that must fit together. With ABB’s Integrated Force Control technology it is possible to assemble parts with tolerances that are within the range of the robot’s incredibly precise repeatability without requiring highly accurate and expensive fixtures. In addition, a force‐controlled robot can be programmed to mimic the movements of a human arm, applying search patterns to find the correct position to assemble a given part, significantly reducing the risk of assembly failures which can result in production problems or damaged parts.

ABB’s Integrated Force Control also can be used to improve robotic machining applications such as grinding, polishing, deburring and deflashing. One package feature, for example, allows a robot to grind, polish or buff parts while maintaining a constant force between the tool and the work piece. Another feature enables a robot to deburr or deflash partlines and surfaces of parts at a controlled speed, thereby slowing down when encountering excessive burrs or casting flash. 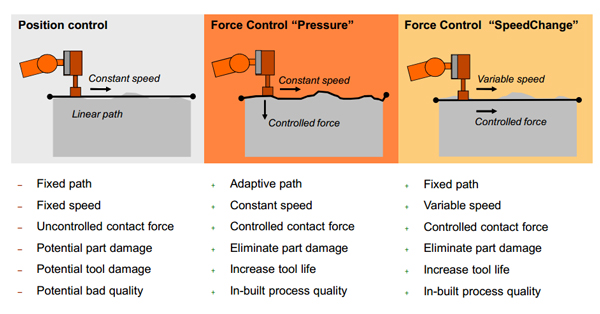 The force sensor is fully integrated into ABB’s hardware and software, protected against overload and EMC, certified to IP65 and suitable for high precision robotic applications with a compact and lightweight design. When combined with vision sensors, ABB Integrated Force Control also allows for new ways of thinking about a myriad of other robotic automated functions that previously required skilled personnel. 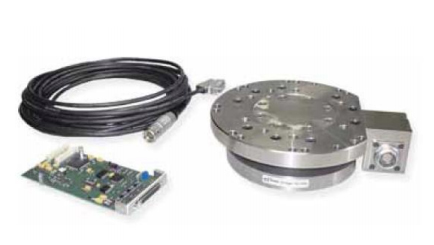 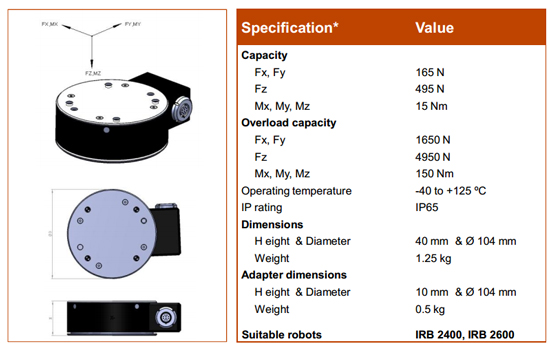