While there are an increasing number of ‘physical robots such as drones and self-driving delivery vehicles, software robots are becoming more and more common in the workplace, automating front and back office functions across a variety of industries and sectors.

As Robots Are Fast Becoming Our Co-workers, We Take A Look At When And Where This Alliance Began

The first autonomous robots joined the workforce at a General Motors plant in 1961, where they performed tasks like welding car bodies together. In the decades that followed, robots performed an increasing share of industrial factory work, but always alone –their inventors, George Deyol and Joseph Engelberger, deemed them too dangerous to work around people. 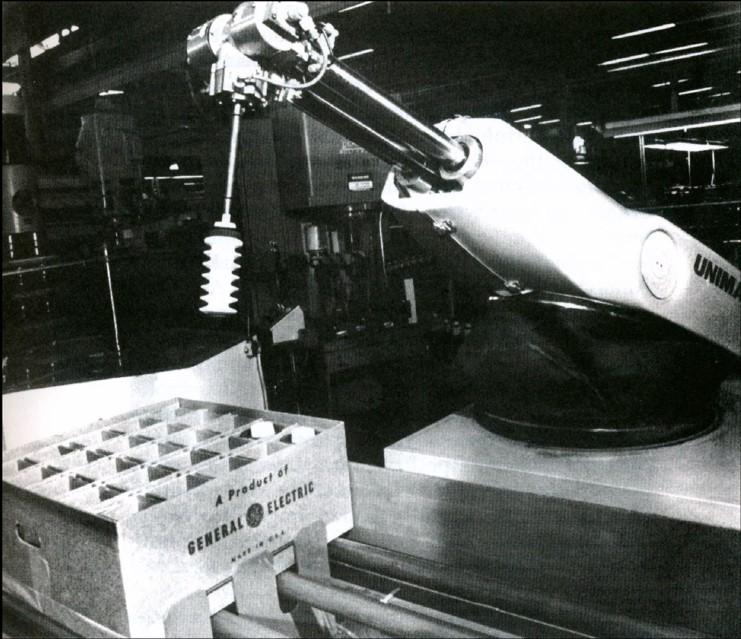 In the mid 60’s, researchers and engineers at IBM began working on robotic devices at the Mohansic, N.Y., labatory of the IBM Advanced Systems Development Division. By 1973, IBM had released their first robot and had developed software for it.

In 1969, the first Automated Teller Machines (ATMs) were installed, marking the first transition towards digital banking. ATMs made what was previously an in house, clerical service into a service that is available 24/7. 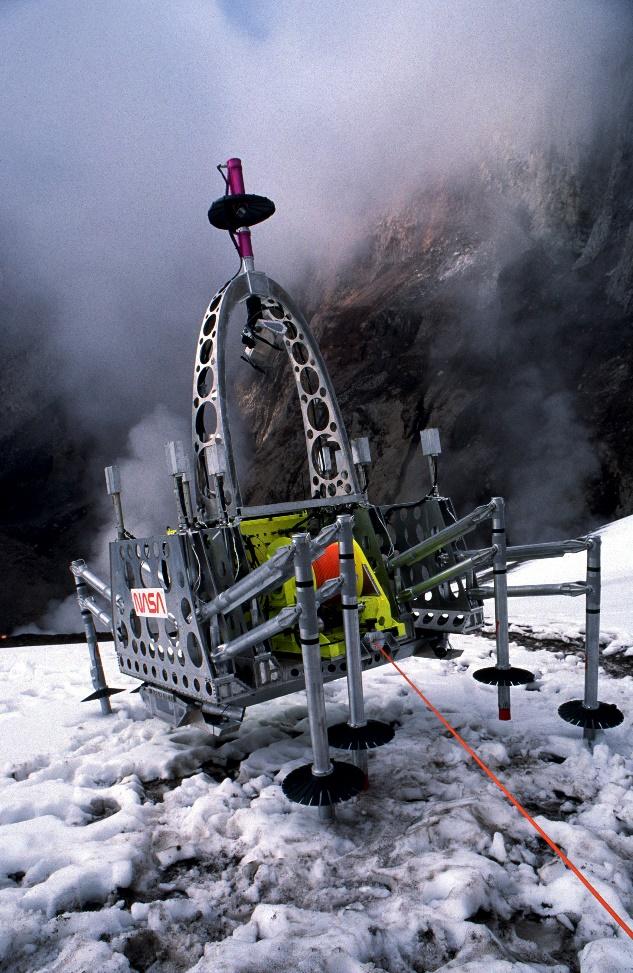 In 1993, a remote controlled robot developed by the MCU Field Robotics Center (FRC) was programmed to explore Antarctica’s Mount Erebus volcano. The eight-legged robot named Dante managed to collect just a small amount of data before mechanical difficulties brought the experiment to an end, but the attempt opened up a new era of robotic exploration of hazardous environments.

Fast forward to 2016, and robots have become so integrated into our lives that it’s easy to forget that they are even there. We rely on robots to perform everyday tasks like planning our travel route, processing our grocery shopping and updating our diaries.

While there are an increasing number of ‘physical’ robots such as drones and self-driving delivery vehicles, software robots are becoming more and more common in the workplace, automating front and back office functions across a variety of industries and sectors.

Software robots are not necessarily replacements for their human counterparts, they’re more like super-efficient assistants. Highly repetitive, rules based tasks that would previously have taken up a significant amount of an employee’s time make prime candidates for automation. While software robots take care of the repetitive, routine tasks, employees can refocus their attention to the more interesting, humane tasks like customer service.

Robotic process automation (RPA) is inflation agnostic, enabling organisations to do more, for less. RPA eliminates non-value add work such as multi- checking levels or authorisation points. It is non-invasive to existing IT systems, quick to implement, and quick to provide ROI.

The Cooperative Energy, for example, looked to RPA to improve processing cycle times and quality – and ultimately drive an enhanced customer experience. Since implementing RPA, they are experiencing better operational efficiencies with higher quality and shorter processing cycle times, and a reduction in associated resource costs.

One of the UK’s most progressive motoring organisations, the RAC, chose to automate ten processes to improve existing operations and automate workarounds for a new customer management system. These processes now run automatically, requiring minimal input from RAC.

So, with RPA use scaling rapidly, what does the future hold for robotics? We’re set to see traditional job roles evolve to work alongside robots, as we continue to push boundaries and blur lines between the physical and digital spheres.

Alongside new job roles, new concepts of work will emerge. Formal corporate structures will be reimagined, and people will no longer be office or even home based, but will be able to work from anywhere. The new work environment will be synonymous with robots, and a world away from the solitary factory line at General Motors.