Collaborative robots need safe, sensitive and flexible end-of-arm-tooling (EOAT) and there were many vendors - and some breakthrough technologies - demonstrated at the two shows.

Collaborative robotics at the Automate and ProMat trade shows 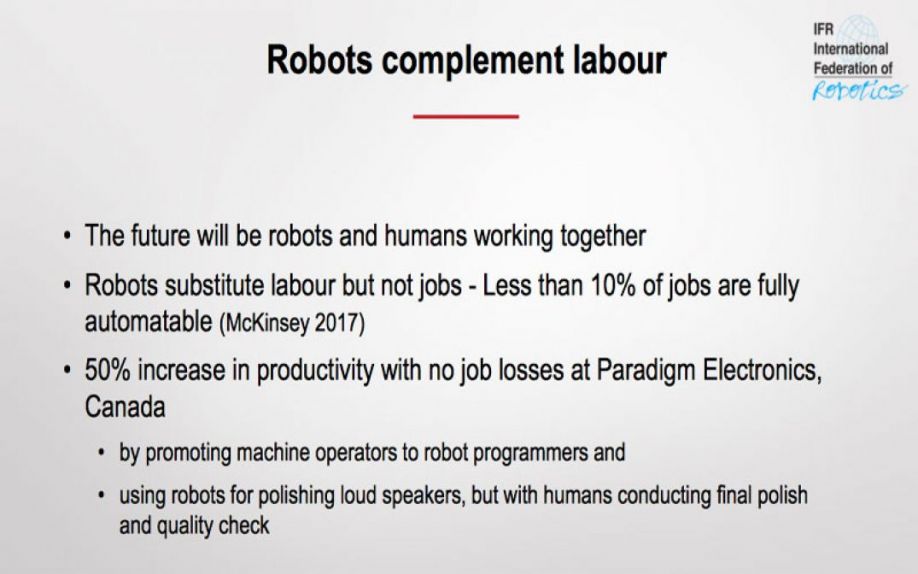 Six to ten years ago, exhibitors at Automate were promoting bin-picking in many, many booths. Bin picking wasn't mentioned this year because it is an available option these days. For the last six years vendors have been promoting human-robot collaboration in manufacturing. Here's what I saw this year at the big Automate and ProMat trade shows held last month in Chicago.

Chicago's huge McCormick Place Conference Center was once again home to the Automate and ProMat trade shows. Automate for robotics; ProMat for material handling solutions. Over 900 exhibitors covered 350,000 sq ft at ProMat while 400+ companies exhibited at the Automate show.

Vendors appeared to be in the process of defining a broader definition of collaboration which includes all non-industrial robotics (mobile or stationary; manufacturing or service; professional or personal) in any way involving human-robot interaction. The interaction could be as little as different colored lights or as much as direct handling of materials back and forth to robots side-by-side on an assembly line. 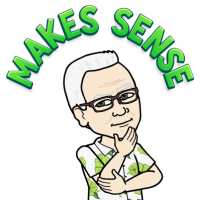 Recently UR added an app store for co-bot accessories, grippers and cameras. They presently offer 20 products but expect to have an additional 80 in the store by the end of 2017.

Up until this year UR has had few active competitors. Most seemed to be waiting to see whether there's a real market for these types of smaller, slower, less robust robots. They weren't actively marketing their co-bot products.

UR and Rethink proved beyond doubt that there's a willing marketplace for effective low-cost co-bot products, and the other companies are planning to take advantage of their many years of education and promotion. 2017 is the year many of the above companies - and many more new entrants - are beginning to seriously market into the industrial space. Here are some of the new co-bot entrants:

Collaborative robots need safe, sensitive and flexible end-of-arm-tooling (EOAT) and there were many vendors - and some breakthrough technologies - demonstrated at the two shows. Details here: Smart grasping demonstrated at Automate and ProMat trade shows.