Industrial automation processes such as motion control and machine vision have traditionally been based on hardware. This approach introduces a variety of challenges. Besides being expensive and proprietary, migrating to newer products is challenging when hardware components are involved. Further, the compatibility of hardware equipment like servo motors and drives with software applications from different vendors for processes like motion control is a major issue.

KINGSTAR enables organizations to overcome the limits of hardware with an open, software-based platform that reduces the hardware footprint in industrial ecosystems. “Motion applications can be seamlessly developed with our integrated SDK of motion libraries,” says Dipesh Mukerji, VP, Marketing and Strategy, KINGSTAR.

The KINGSTAR platform consists of five major components. The foundational layer is the RTX64 real-time operating system (RTOS), which extends Microsoft Windows to enable real-time determinism and task scheduling without impacting system performance. The second component is KINGSTAR EtherCAT, which allows you to “plug and play” a variety of the most popular servo motors and drives and enables automatic configuration of the devices.

Being network- and hardware-agnostic, the KINGSTAR platform delivers a high degree of cross-compatibility, allowing customers to mix-and-match applications. The platform can also be used to develop industrial automation software applications using the library files of other manufacturers in languages like C++ in a Windows-compatible environment. “Unlike hardware, we provide the freedom and flexibility to build motion control and machine vision applications without the shackles of proprietary vendor lock-in and guarantee the same precision performance at less than half the cost,” remarks Mukerji. 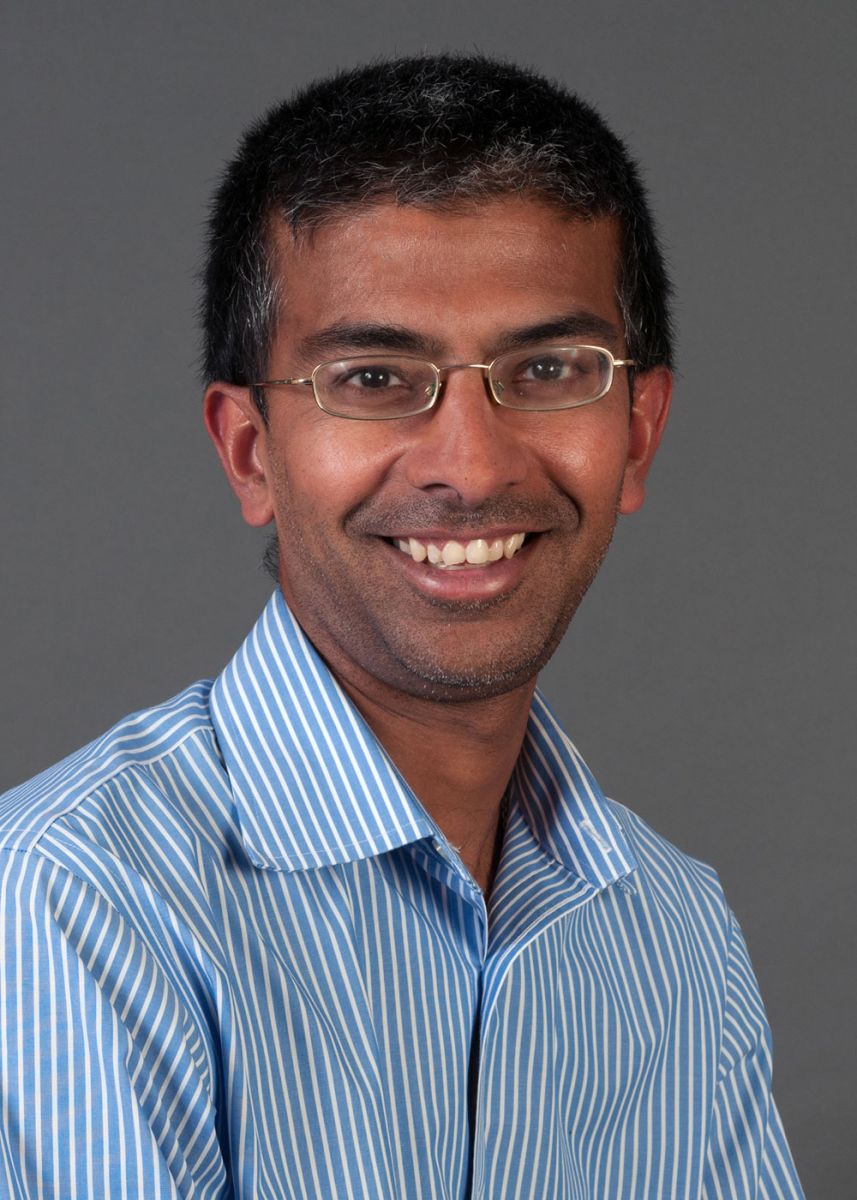 Mukerji shared a success story from one of their clients to illustrate the value that KINGSTAR brings. A mid-sized company in the U.S. that used popular motion control hardware cards was spending exorbitantly on automation and taking a great deal of time to get to market. Intrigued by EtherCAT’s features and flexibility, the client approached KINGSTAR for a cheaper and faster automation solution.

After evaluating the customer’s hardware environment, KINGSTAR provided a far more scalable and cost-effective software-based solution for motion control. The client benefitted by replacing their proprietary cables with Ethernet cables to significantly reduce maintenance overhead. The KINGSTAR platform also helped to control all motion control parameters in the EtherCAT network, such as speed and torque, and remove the difficulty and complexity of lower-level integrations. Subsequently, the client extended KINGSTAR’s solution to another 1,000 units.

Looking forward, KINGSTAR is on a mission to popularize the software-driven approach for industrial automation to the inevitable cloud-based IoT and Industry 4.0 future. The company plans to extend its platform’s capability into the cloud with OPC UA. KINGSTAR will also add support for more manufacturers’ motors and drives and extend its compatibility to other network protocols like Mechatrolink, CC-Link and PROFINET for a complete and full-fledged offering that serves robotics, semiconductors, manufacturing, textiles, surface mount technology, packaging, medical devices and other industrial industries.