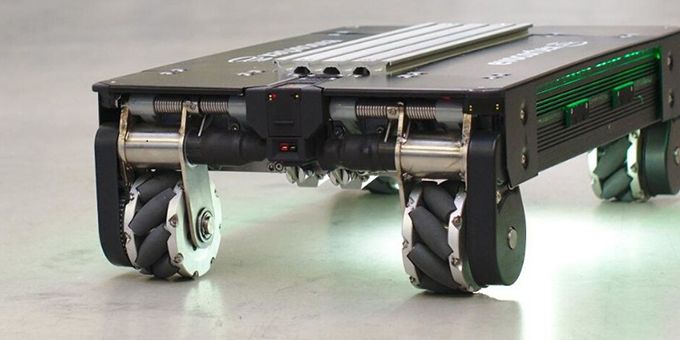 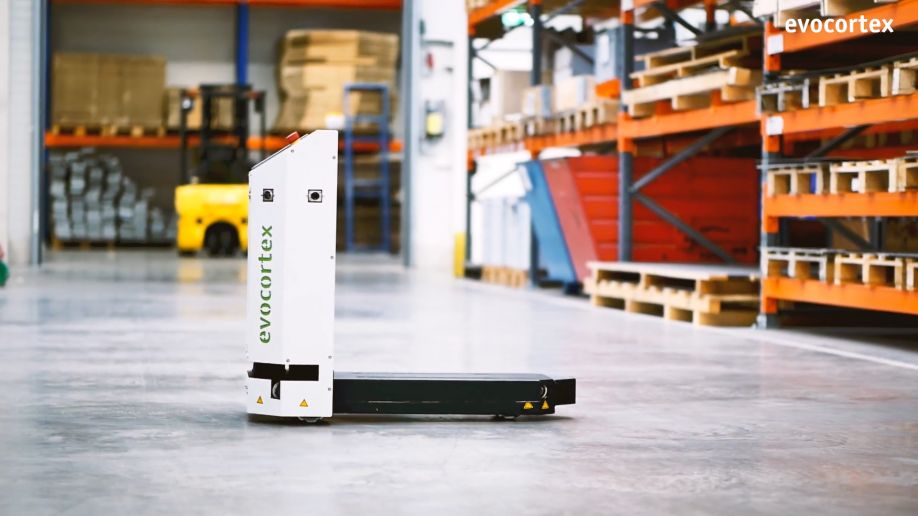 In the Adaptive Machine Platform Prolynk, manufacturing machinery and assembly stations can be configured and combined with total flexibility. The parts move individually from station to station, in a mini-taxi so to speak.