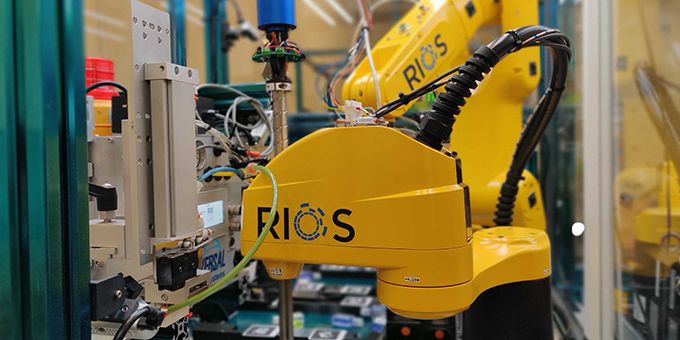 Q&A with Dr. Bernard Casse is the founder and CEO | RIOS

Tell us about yourself and what is RIOS Intelligent Machines, Inc?

We're helping enterprises build the smart factory of the future and enabling manufacturers of all sizes to access world-leading automation at no upfront capital costs through a disruptive robots-as-a service business model.

What differentiates RIOS from other robotic systems integrators?

We're not exactly a systems integrator. At the core, we're a technology company creating bleeding-edge innovations in the robotics and AI spaces. It so happens that systems integration is necessary for us to integrate our smart factory products / offerings in a customer's existing workflow. Thus, we do it ourselves instead of relying on traditional systems integrators because we can do it 10X faster than anyone else in the world. Traditional robotic integrators don't create transformational technologies - they take very proven / mature subsystems and bring them into a whole and ensure that the subsystems work together.

It's primarily to fulfill customer demand. We're rolling out our robotic fleet at scale for both repeat and new customers.

Why is it important that companies, in this day in age, invest in robotic automation?

Companies will die if they don't. Most factories in the world are labor driven. With labor shortage crisis accelerated by Covid, which led to millions of unfilled jobs, manufacturers are in extreme pain and are unable to address customer demand. Labor shortage and labor turnover will only get worst over time. If companies fail to embrace automation within a certain time window, they won't exist. 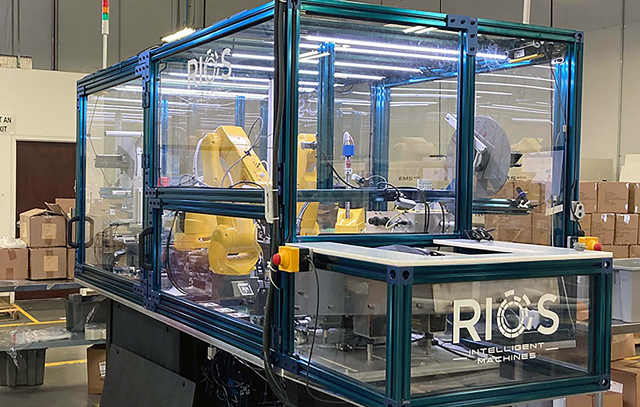 What do you see as some of the biggest barriers companies face when investing in automation?

When plant managers hear the word "automation", they think "big CapEx - millions of dollars, complex ROI calculation, major disruptions to their production processes, and lack of post automation support". With our Factory Automation as a Service business, we're eliminating all those barriers.

Now that the company has achieved its Series A funding, what’s next for RIOS?

We're building a lot of infrastructure to deploy at scale and at unprecedented speeds so that we become truly unstoppable. We're determined to roll out millions of robots over time and become one of the most important robotics company on the planet. 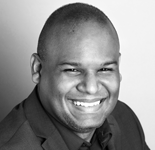 About Dr. Bernard Casse
Dr. Bernard Casse​ is the founder and CEO of RIOS – a technology company rethinking automation and focused on building smart factories of the future powered by robotics and AI. Prior to that, he co-founded Metawave (A Xerox PARC spin-out) – an innovative automotive radar company, and led all aspects of the company’s technological strategy, roadmap and vision, as its CTO. Before Metawave, he was an Area Manager at Xerox PARC, where he created and led the Metamaterial Devices & Applications business area, and managed multi-year, multi-million dollar contracts. Before PARC, he was a program manager at Physical Sciences Inc. (PSI) where he won and led million-dollar defense projects. In his past life, Dr. Casse was a postdoc at Northeastern University, and carried out his research work at Harvard University Center for Nanoscale Systems Brookhaven National Lab. Dr. Casse holds a BS and PhD in Physics from the National University of Singapore.