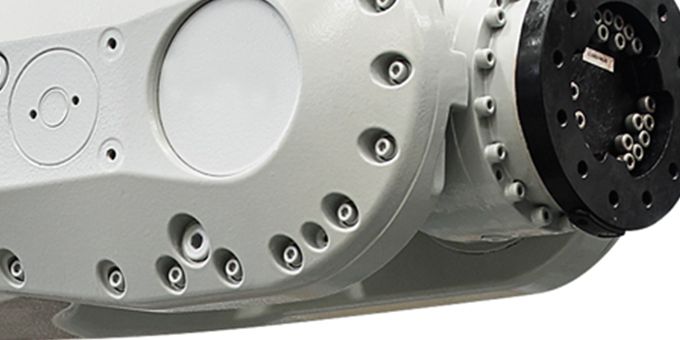 The vast majority of jobs are still programmed manually. However, new offline robot programming (OLP) tools are rapidly changing and being adopted.

If we look closely at manufacturing, oftentimes many different pieces of equipment and technology are used to get the job done. CNC machines, for example, were introduced to achieve high-precision machining and reduce the number of workers needed to do the physical work. Because the CNC was initially programmed manually on a controller, it was only as precise as the programmer who wrote the program.

Over time, the programming of CNCs was made more efficient by leveraging offline programming software to generate the g-code required to operate these machines. This led to increased accuracy, reduction of machine downtime, production of more complex parts, profitability in high-mix low-volume production runs, elimination of human error, and overall reduction in manufacturing costs.

Nowadays, manual CNC programming is exclusively reserved for programming very basic work in high-volume production runs. The use of powerful and easy-to-use offline software to program CNC machines has become the standard in the CNC world.

In the field of industrial robotics, there are three main ways to program robots: 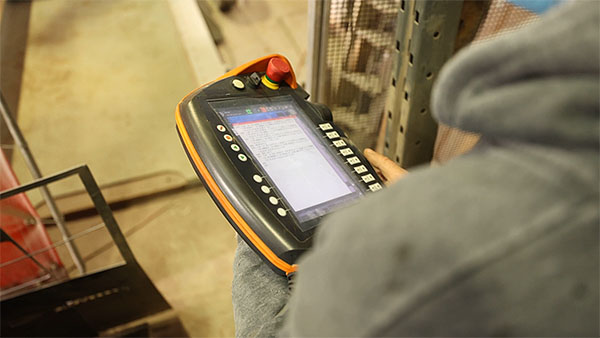 This programming method involves using the teach pendant. A control box is used to program the motions of the robot. You move the robot arm into each desired position and then save the position as a point in the program. The output is a program in the brand-specific programming language of the robot arm.

Certain robots are capable of being programmed by physically moving the robot arm and logging each position into the teach pendant. This is generally only an option for collaborative robots (robots designed to work safely alongside humans). 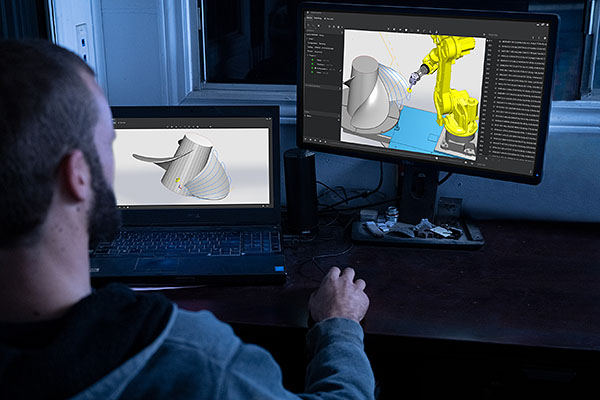 How does it work? Offline programming software enables the user to program the robot on a computer, independently of the hardware, rather than taking the robot away from production. By importing the CAD model of the part, the software can automatically generate the path trajectories and create the program in a matter of minutes. OLP software also provides program optimization and validation through the virtual/simulation environment that matches the real-world robot cell to ensure the generated program is error- and collision-free.

Today, industrial automation is the sweeping trend in the manufacturing world. It delivers the promise of producing more, with higher accuracy and in a fraction of the time. The supply chain disruption and severe labor shortage caused by the pandemic has further expedited the push towards automation.

Robots are key to automation. They are being used in a wide spectrum of applications, from simple pick-and-place to complex 3D manufacturing processes such as cutting, polishing and 3D printing. Furthermore, an increasing number of manufacturing facilities are producing low-volume batches of many different parts. These opposing needs cannot be fulfilled by manual teaching anymore. Only a good offline programming software can harness the full potential of robots in your facility.

Are you using the best programming method for your robots? If you wish to talk with one of your experts regarding your robotic application to determine the best way to program your industrial robot arm, contact us.