The robotics and manufacturing industries are improving for women. As a Millennial completing a master’s degree this year and serving as Solutions Engineer for BALYO Robotics (a French company with US operations based in Massachusetts), it is great to report that the general push for women in STEM (Science, Technology, Engineering, and Mathematics) is paying off. There are significant numbers of manufacturing and robotics companies which have publicly stated the importance and value of gender equality; they are eager to find female talent. This is applicable in robotics, manufacturing, as well as other engineering disciplines. For qualified female candidates, this can only work in their favor. 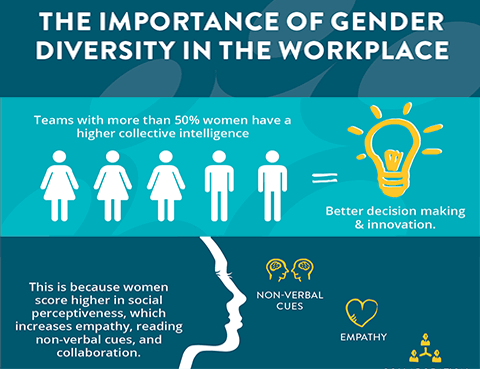 Gender equality as a competitive advantage

Companies striving for gender equality in robotics and manufacturing are recognized as having a competitive advantage. Companies desperate to hire the best candidates also realize the core value in diversity. The more diversity within a team, whether gender, race, ethnicity, and economic background, the more powerful that team becomes. Everyone accepts that it is important to hire people with diverse skillsets and education to form a well-rounded team. By 2025 more than one-third of all jobs in robotics, engineering, and manufacturing will be filled by women. 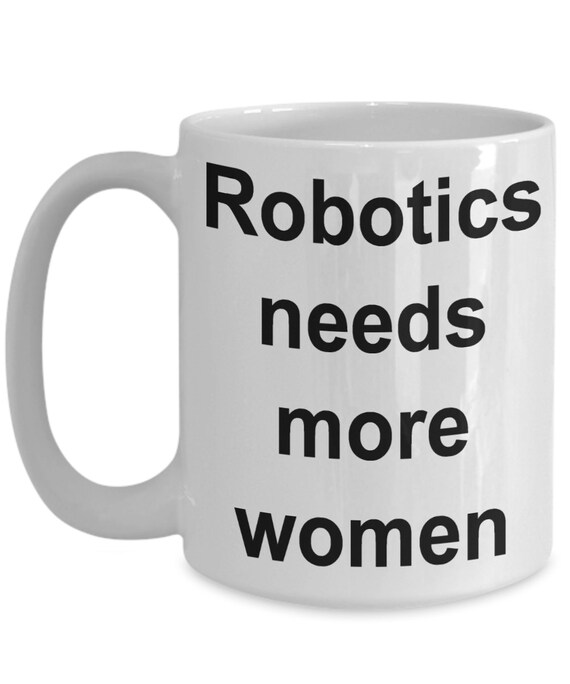 The collegial experience of women in robotics and manufacturing

Very pleased to have formed relationships with other women in robotics and manufacturing. Attending events such as the Robotics Summit & Expo allow young profession women to foster relationships with other women in industry.  There is a respect and kinship between women in industry; we all understand what it takes for a woman to be successful in a male-dominated field. The women who have come before me helped blaze a trail that made it possible for me to get where I am today…intend to pay it forward to the female engineers who follow me. Admittedly, fostering these relationships can be difficult when it is so common to be the only woman in the room.

Clients and other professionals in the supply chain, logistics, and engineering industries are noticeably more receptive to women than three years ago.

Role models build credibility for all women in robotics and industry

Some report there is still a perceived credibility gap for women in robotics and manufacturing. While not as overt as it may have once been, it still rears its head in small ways. It helps when a male colleague stands up for female workers. Ironically, women’s work product may still be attributed to a male coworker even when she is leading all the communication. Having male and female champions, allies, and role models goes a long way to help establish credibility, but that should not be a prerequisite for respect. 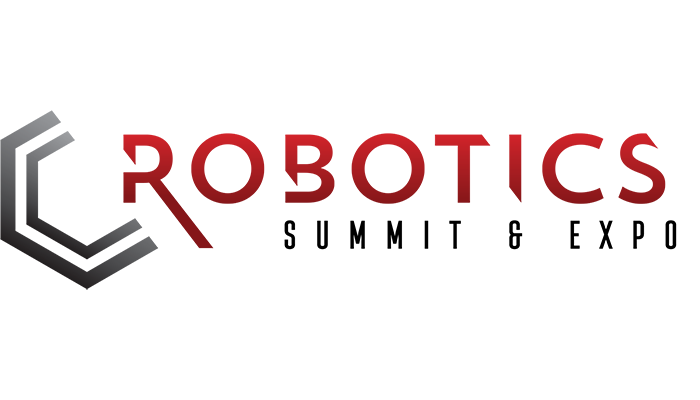 Having recently attended the Robotics Summit & Expo May 10 – 11 in Boston, more women attended and participated than ever before. The Manufacturability, Production, and Distribution Track was well-attended by women which featured these issues:

The STEM push for women in pre-college, college, and post graduate degrees has made the market more accustomed to working with women. When women are more prevalent in those spaces, it raises the bar for everyone involved. There is still further to go for equality, but at least it reinforces the idea that women can, and should, have a place in STEM fields.

The forecast of women in robotics and manufacturing

Because there are hiring challenges in industry overall, a remarkable opportunity for women in robotics and manufacturing has never been stronger. The labor shortage throughout automation and robotics may actually be an advantage for women hoping to enter the field. 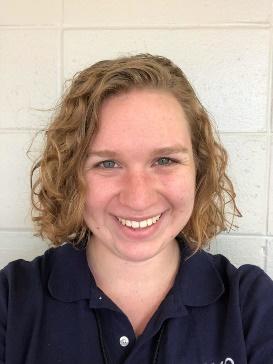 About Maggie Oltarzewski
Maggie Oltarzewski is the Solutions Engineer for BALYO in the US. After spending several years installing BALYO’s AGV systems, she uses the knowledge gained in the field to help develop projects in the sales stage. Oltarzewski attends Tufts University Gordon's Institute earning her (TGI) Masters of Science in Engineering Management (MSEM). She appeared on the Women and Manufacturing (WAM) podcast last year.