This isn’t a “Raspberry Pi 2″, but rather the final evolution of the original Raspberry Pi. Today, I’m very pleased to be able to announce the immediate availability, at $35 – it’s still the same price, of what we’re calling the Raspberry Pi Model B+. 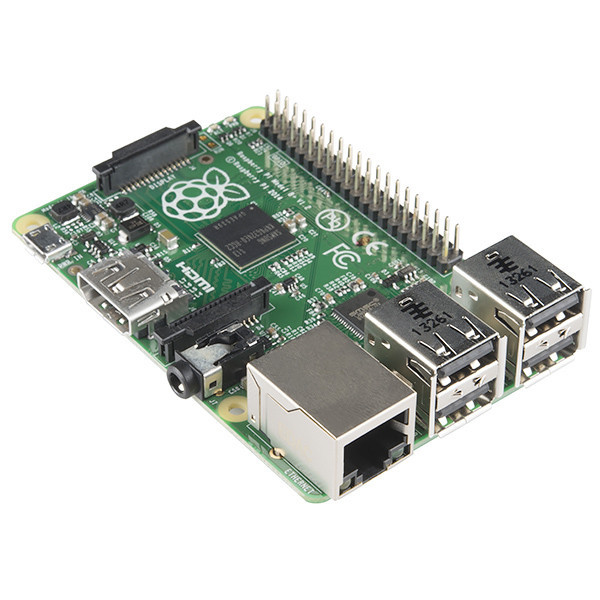 The Model B+ uses the same BCM2835 application processor as the Model B. It runs the same software, and still has 512MB RAM; but James and the team have made the following key improvements: