Packaging Robots To Take Over Redundant Tasks of Workers: Launch Of Novel Technologies Paves The Way 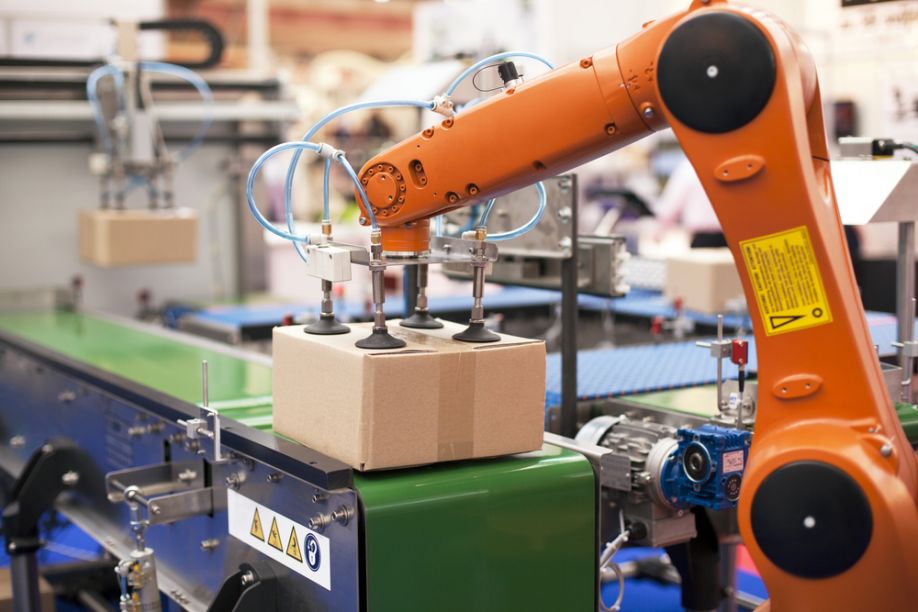 Being human we think how hard it could be to pick a box and place it somewhere. But, for robots that is a herculean task; it needs accurate hand-eye coordination. If the package is delicate and the robot picks it imperfectly, it can break the goods, making the packaging robot utterly useless.

The global packaging robots industry is expected to reach $4.65 billion by 2023, registering a CAGR of 9.6% from 2017 to 2023. That’s because of the rise in usage of robot to increase efficiency in packaging, increase in need for automation in industries, and cost reduction advantages due to robotic packaging systems.

The need for automation is increasing. In almost every warehouse across the globe, there is a station where workers just pick a box, scan it, tag it, and place to somewhere else or just sort the components. Researchers have been trying to automate this monotonous job, widely known as “bin-picking”.

No magic, a Warsaw-based startup has already deployed such bin-picking robots in several warehouses across the European region. Recently, the startup announced that the company bagged $8.6 million in seed funding. The tech behind these robots is a big step in the packaging robot market as years ago, Google itself acknowledged that the robots are learning how to grasp objects via machine learning.

Similarly, a Berkeley-based startup, Knapp has developed a novel artificial intelligence (AI) powered robotic arm. The robot could lift a variety of types of items including opaque boxes, pill packages, and transparent boxes.

One of the leading machinery manufacturing companies, Toshiba Machine announced the launch of two robots at the International Robot Exhibition (IREX). The company launched two robots including a humanoid and SCARA version.

Toshiba Machine’s humanoid collaborative robot can take lift up to 6 kg payload for each arm or 10 kg if both arms are used in combination. Moreover, the machine is developed to meet the demand for human-machine collaboration.

On the other hand, the SCARA model is also a collaborative robot that further advances the expertise of Toshiba Machine’s. The two robots demonstrate how a robot can be used in packaging and handling applications, especially those tasks that demand high accuracy.

Not long ago, robots in Amazon’s warehouse hit the spotlight by automatically packing around 700 boxes per hour. As per Reuters reports, the company has involved R&D of automated packaging robots that could scan the goods that travel down a conveyor belt. Moreover, the robots can place goods in the custom-size boxes.

According to Amazon, the robot can handle up to 700 orders every hour and being robots, it does not require to take tea breaks, get sick, or never go home. In fact, one robot in a warehouse can get the job done of 24 humans.

The rapid development of AI and big data is bound to improve the packaging robots in the coming future. Moreover, with time, the focus would shift toward how robots could be interconnected and how can we increase efficiency. On the other hand, with the packaging robots at hand, there would need for software engineers that design algorithms to mimic human movements.

Robotic packaging is nothing but mimicry of human movements while improving accuracy by eliminating human error. However, this does not necessarily eliminate the need for good staff. On the contrary, it offers opportunities to remove humans from performing repetitive tasks and to allow humans to focus on those tasks that need a human touch. In other words, robotic packaging automation is a step toward maximizing a company’s staff while enhancing productivity.