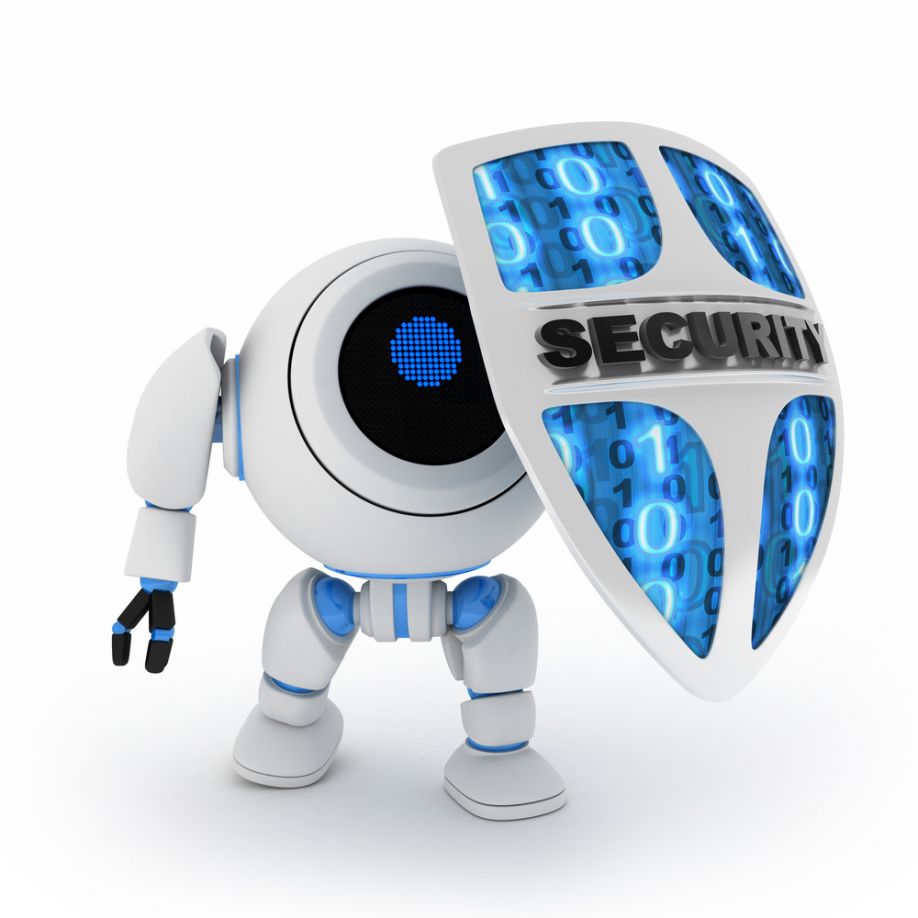 As criminals are becoming increasingly sophisticated, law enforcement agencies are trying to keep up. Fortunately, developers are responding to these needs by inventing cutting edge software and tools that are designed to combat crime. By the year 2022, robotics in law enforcement is expected to be a $5.7 billion industry. This statistic is on trend with a datasheet from the Center for the Study of the Drone at Bard College, which found that police agencies recently acquired a record number of robotics available from the U.S. military.

Technology plays an important role in the criminal justice system and can do everything from:

You don’t have to look to Robocop™ to find real-life examples of robots saving lives. Robots are already being used for this purpose. They are used to detect whether a bomb is in the area so that human lives can be saved. They are also used to dispose of bombs. These robots can also be used to train bomb disposers of risks without actually subjecting them to the risks.

Police search and rescue robots may go into dangerous areas such as damaged buildings to help locate storm victims or others. Additionally, these robots may be able to take a wounded police officer out of a dangerous situation. By avoiding situations that may involve shootouts and sending in these machines instead, countless officers may be able to be saved.

Because robots have many different capabilities, their best use may be to gather and relay information to law enforcement agencies. These robotic devices are often equipped with thermal imaging software, various sensors, and multiple capabilities that allow them to pick up, carry, and move various items. This helps them to save victims and law enforcement agents.

Crime and the Internet of Things

Not only IoT but also digital tools like online public records databases giving investigators and other law enforcement workers to perform their job duties more efficiently. Additionally, greater data will be able to be extracted from the actions of law enforcement officers, such as how and why police shootings occur.

AI and crime solutions also converge with the advent of rapid identification systems, which allow police officers to have access to big data, public records, and other records that quickly corral a suspect’s criminal history.

The Next Generation Identification system of the FBI uses a variety of biometrics, including fingerprints, iris recognition, and facial recognition to quickly connect suspects with their criminal history. This system seeks to become the most comprehensive database of its kind.

By being able to more quickly identify suspects and their possible connection to a crime, law enforcement may be able to prevent future crimes from occurring and more quickly apprehend suspects. Additionally, AI is also good at predicting future behavior, so there may be additional applications of AI when sentencing a defendant or preparing reports from a probation office

Another technological advancement that is having a significant impact on public safety is the use of drones. Many law enforcement agencies, emergency management agencies, and statewide agencies have invested in drones and drone software. These drones may be used in a variety of ways, including:

Drones, robots, and other AI technology has the potential to help prevent and respond to crime in a more efficient manner. These types of technology can save lives by removing a human from the situation and replacing it with a machine. However, law enforcement agencies and the public must also consider the potential privacy and constitutional concerns that these devices may raise. 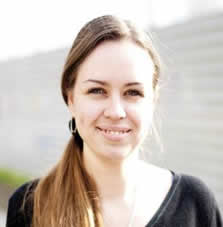