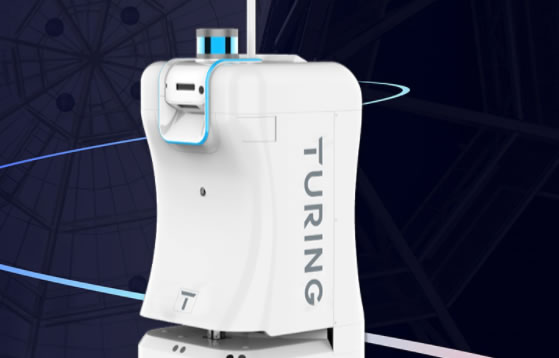 Turing Robot comes equipped with TOF Lidar, with a range of up to 40m, HD IP cameras, a wide-view laser scanner, and environmental/gas detection scanners.

Recent Innovations in the Field of Security Robotics Show Potential

By the year 2022, robotics in law enforcement is expected to be a $5.7 billion industry. This statistic is on trend with a datasheet which found that police agencies recently acquired a record number of robotics available from the U.S. military.

In autonomous vehicles, should the information in the vehicles storage be transparent (to all vehicles nearby) or should it all be kept private unless the vehicles owner wants to share that information publicly? 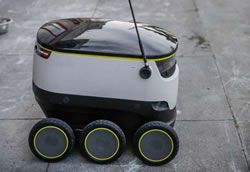 Carolyn Said and Benny Evangelista for the SF Chronicle: San Franciscos ordinance resembles laws enacted in the early days of "horseless carriages" that required a person to walk in front of a car waving a red flag, said Bob Doyle, spokesman for A3.

Tim Johnson for McClatchy DC: "Its very reasonable to believe that by the end of next year, wed have a couple of hundred of these out." 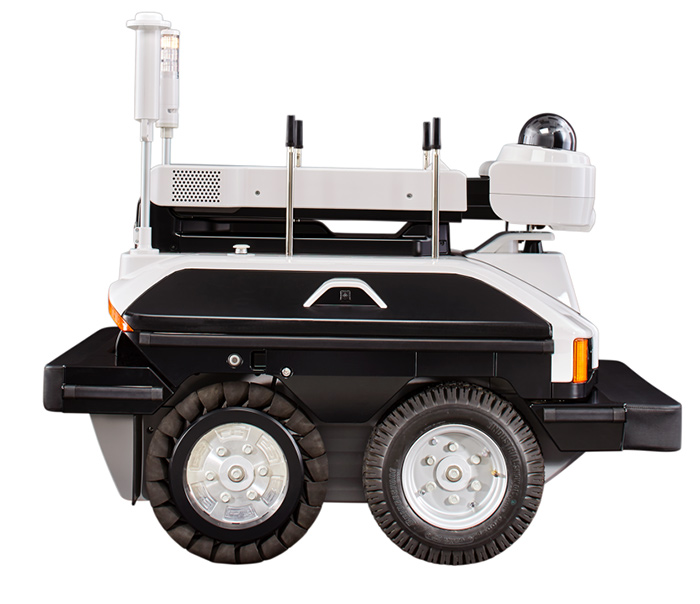 INTELLOS is an autonomous, outdoor security robot that utilizes a navigation surveillance platform developed by Sharp to patrol predefined routes.

05/18/17, 07:38 AM | Industrial Robotics | cloud, Cybersecurity, security
Trend Micro recently released the first in-depth, hands-on research that demonstrates the extent to which industrial robots can be compromised.