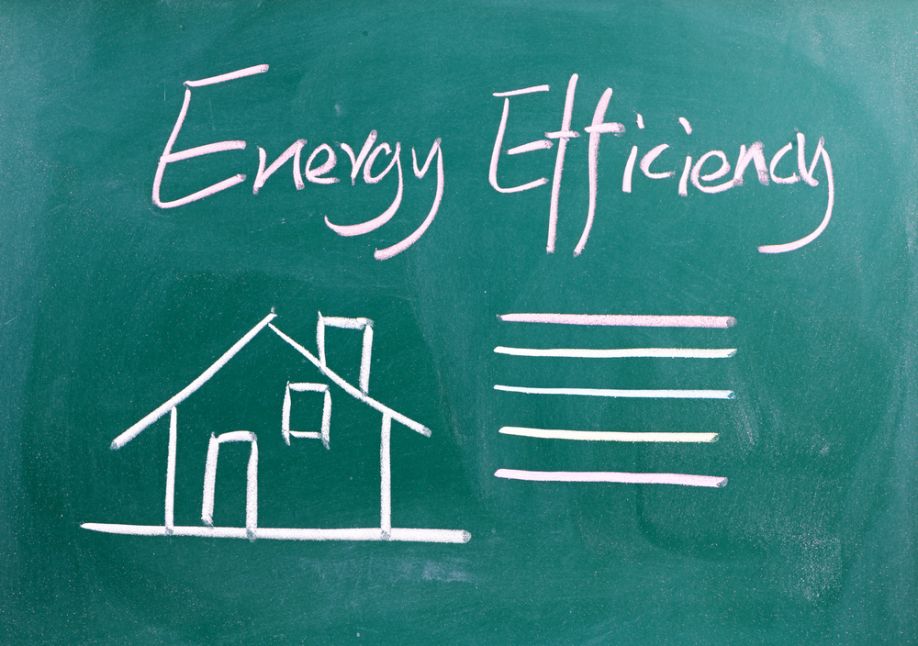 Industrial robotics adoption is soaring, but automation isn’t the only trend gaining traction among manufacturers and other industrial sectors. Energy efficiency is an increasingly prominent concern as electronics adoption and environmental consciousness both rise. Robotics must consume less energy to sustain their growth in the future.

Automation can make industries far more efficient in some areas, but it consumes a lot of power. For example, in the automotive sector, robots account for 8% of total energy consumption throughout a vehicle’s entire lifecycle. As companies grow increasingly conscious about their carbon footprints, they’ll seek to change this.

Trends in energy consumption will shape the robotics market in the next few years. Here are three of the most significant.

One of the most widespread emerging trends in robotics energy consumption is the movement towards dynamic power modes. Commercial robots rarely work at consistent levels over time, so their energy consumption should likewise adapt. Robots that automatically adjust their power modes are becoming increasingly in-demand as a result.

Industrial robots today typically have two power-saving modes: standby and hibernate. These settings can save a considerable amount of power, but they could still stand to improve. In the next few years, manufacturers may look for robots with a wider range of power-saving modes or standby modes that use less energy.

How robots shift between these settings is even more likely to change. Built-in sensors will enable robots to monitor usage more closely and respond to it automatically. Robots will switch between various power modes throughout the workday with no human intervention.

As industrial IoT adoption continues to grow, it will spread into robotics energy consumption. IoT sensors within robotic systems will provide workplaces with wirelessly accessible, real-time data about their power usage. Workplaces will come to expect these features as more companies take an IoT-driven, granular approach to resource optimization.

The National Fire Prevention Association already requires monthly testing of power output and consumption. Since industrial facilities already need to monitor their energy for other purposes, adopting smart monitoring solutions is a logical next step. Connected power sensors will start to become an industry standard for robotic solutions.

Interoperability will be a crucial consideration for these sensors. If all IoT devices in a facility could interconnect, some robotic systems could consume more power to increase output if levels in another area are low. Smart energy monitoring with this level of interoperability would help maximize both energy efficiency and productivity.

Industrial facilities will start to look for new, perhaps unorthodox, features in robotics to lower their energy consumption. By changing how robots move and interact with other objects, manufacturers can achieve the same productivity with less power. Substantial improvements in this area will likely require a complete departure from traditional mechanical processes.

For example, in 2017, Nike started implementing robots that use static electricity to grasp materials. This process, called electroadhesion, not only improves precision but also reduces the number of moving parts in the machine. Less mechanical motion means less resistance and torque, requiring less energy.

Human musculoskeletal systems are an obvious source of inspiration for robotics but may not be the best. The multiple joints and pressure points in such systems can require a considerable amount of energy. Over the next few years, more unique approaches to robotics that use less electricity will gain popularity.

Efficiency Is Increasingly Crucial for Robotics

With more robotics producers pursuing energy efficiency, these trends will grow and evolve. New approaches will likely emerge as well. No matter the specifics, though, industrial robots will do less with more as time goes on.