Identifying the departments with the biggest backlog, the most amount of overtime or the area that receives the highest number of complaints is a straight forward way to prioritize which areas of the organization to automate. 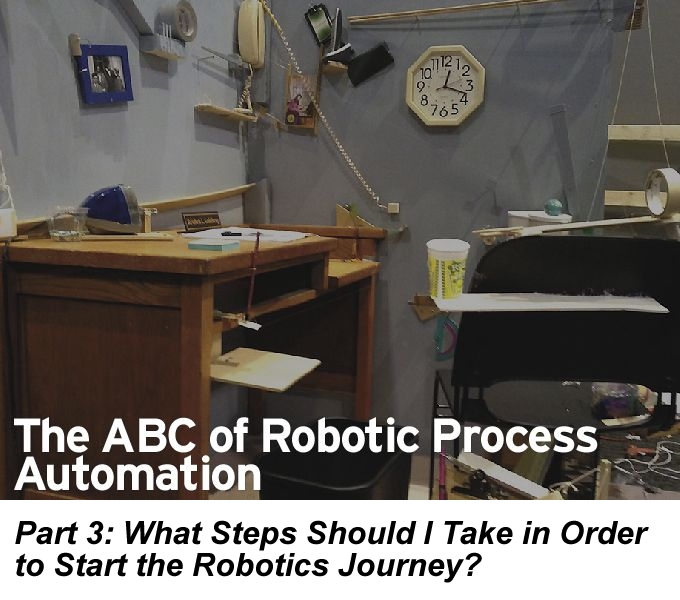 With the rise of automation in the workplace showing no signs of slowing down, many business leaders are evaluating the application of Robotic Process Automation (RPA) for increased productivity across various use cases – but where to begin? We take a look at the first steps organizations need to take to get their automation project off the ground.

Ensure you have top leadership buy-in

An employee may have a revolutionary idea for their company, but without leadership buy in for that idea, it won’t materialize. Robotic process automation is no exception to the ideas hierarchy, so it’s critical that the leadership team are aware of the value add benefits, and more specifically, what it can do for their company. 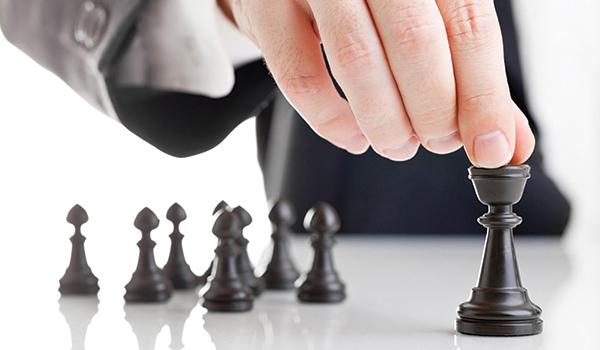 Present the idea as clearly and concisely as possible. Begin by presenting a problem, and then detail how robotics process automation can provide the solution. For example:

Employees are working an excessive amount of overtime to supplement the organizations legacy billing system, which has reached capacity and is no longer able to cope with an increasing customer base. By automating the billing system, the company will be able to clear their backlog, and employees will be able to return to working regular hours, making the system more efficient, and increasing employee satisfaction.

Try to provide a concrete example to demonstrate your solution – look up case studies from similar businesses that have successfully implemented automation to support your argument. Expose the idea to outside criticism, and acknowledge it. Show the leadership team that you’ve considered the proposition from all angles.

Put your toe in the water with a pilot

There is a huge difference between theory and setting up a proof of concept. A proof of concept is the next step before moving robotics process automation into full production, and arguably the most important. The concept phase is often lengthy, which is not necessarily a bad thing, as it enables you to evaluate and develop the relevant business cases for each process to make sure that it will promote value and efficiency within the business.

The chances are that the areas that will benefit the most from automation are the areas of the organization with the highest amount of customer and employee dissatisfaction. Identifying the departments with the biggest backlog, the most amount of overtime or the area that receives the highest number of complaints is a straight forward way to prioritize which areas of the organization to automate.

Make versus buy decision beyond cost

The first decision you must make is whether you want to utilize your own organization to develop the robots or an outsourcer. It is best since you are just putting your "toe in the water" for the first one, that you set it up for success via the experts. Once the first robot has been successfully implemented, it is time to START considering whether you want to keep the robotics development outsourced or bring it in house.

It is a significant investment to develop this unique talent to do the programming. We would strongly suggest that you continue to analyze this decision until you have enough operational experience to effectively determine that your organization can be successful in this endeavor. For example, after eight to ten robots have been implemented.

Look out for our fourth article in the ABC of RPA series, where we will looking at choosing the right robotics and automation software to get the job done.

About Genfour Genfour provides a fully managed, digital workforce that consists of robotic process automation, cognitive technology and attended desktop automation. Our workforce rapidly automates your repetitive, rules-based processes, to deliver the most valuable and predictable outcomes for your business.