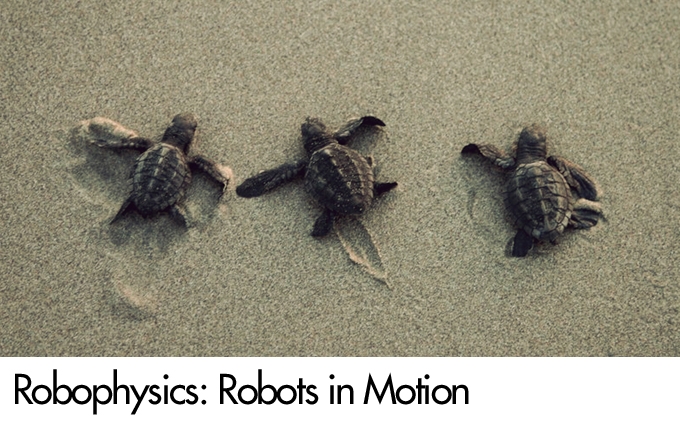 “Robo” refers to robots. “Physics” refers to the study of matter, energy, and the interaction between them. Therefore, robophysics is the study of complex robots in complex situations using simplified theoretical models. This is accomplished by using the methods of physics to examine successful and failed locomotion in simplified robotic devices. Engineers are using robophysical studies to help to create robots that have life-like ability to move on and within complex environments.

Robophysics can provide a significant intellectual counterpart to the discipline of robotics. Therefore, we must exploit the approaches of physics to examine successful and failed locomotion in simplified devices using techniques from dynamical systems.

Human technology has created robotic systems that excel in movement on and within environments such as paved roads, air and water. However, such devices cannot yet effectively navigate the vast diversity of natural environments, where autonomous robots must navigate, such as vertical surfaces like trees and cliffs, diverse ground like a desert, waves near seashores, and substrates like sand, mud and soil.

To handle such situations, we need to create the physics of moving systems, or the propulsion of robophysics. This can be defined as the search of the principles of self-generated motion. Robophysics can deliver an important intellectual supplement to the specialty of robotics. The main idea is that we must study complex robots and animals in complex situations.

The Mudskipper Robot is based on the earliest vertebrates to emerge from the water.  These did not move on solid, dry land, but rather a soft granular media, such as sand and mud. Examining the movement of the mudskipper fish on granular inclines, it showed that the tail improves propulsion in these substrates. The tail increases the range of substrate. 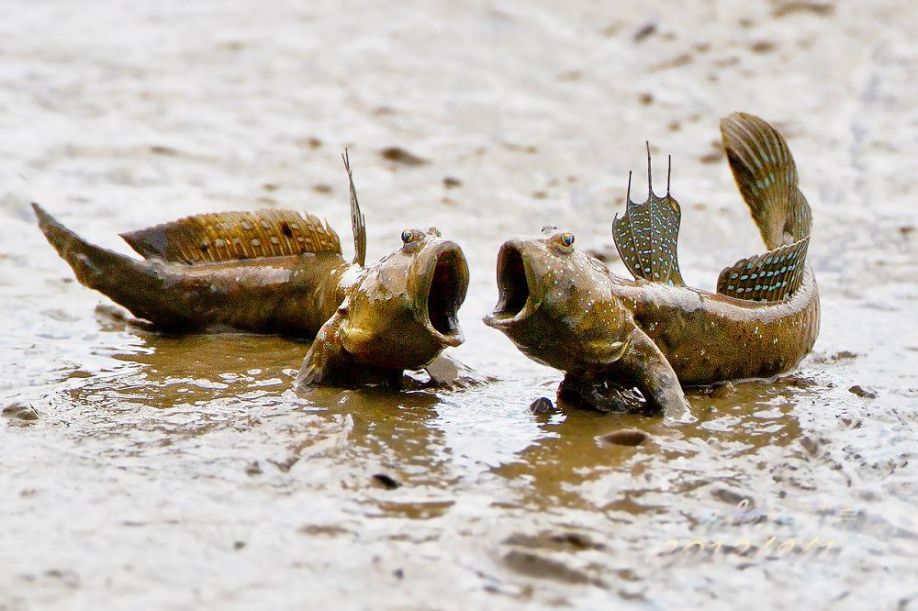 By studying the sandfish lizard, a multi-servo driven sandfish robot was developed with Lycra skin. It is able to swim sub-surface within the sand by transmitting a smooth repetitive oscillation wave from head to tail. The robot can increase its speed using a ripple movement similar to the same spatial characteristics as used by the animal. 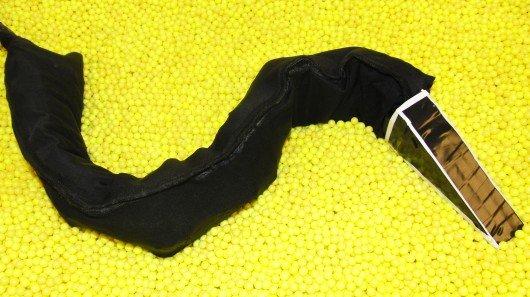 Robots must run, crawl, and jump over an assortment of substrates. Both simple and complex robots have been created to study the best forms of movement. The simple models can be fully evaluated, providing direction for simplifying control of more complex devices.

In robotics, biologically motivated jumping robots using legs have been constructed as an alternative to wheeled robots so that they can travel easier across rough terrain. The initial movement strategies for optimal jumping are typically chosen by first-hand tuning for stable hopping or squat jumps. The limits of the jumps vary according correspond to two distinct modes of jumping—a single jump and a stutter jump. To perform a single jump, the robot compresses a spring and is propelled into the air; in the stutter jump mode, the robot performs a small initial jump followed by a larger second jump. The reason for this is that the initial actuator acceleration is negative. This causes the less massive thrust rod to be accelerated upward before moving down to compress the spring and then lift off again.

The single or squat jump is advantageous when a fast escape is vital. The stutter jump is slower, but it can attain a comparable jump height.  Bushbaby primates have performed the double jump to get to a higher platform. Based on such experiments, it can be argued that the stutter jump is more advantageous. 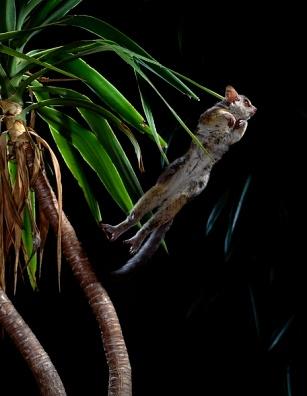 To explore how diverse terrain affects a legged robot’s locomotion, an automated terrain creation system was created. It is comprised of an air fluidized bed, tilting motors, and a universal jamming gripper to set the initial conditions of the ground, including sand compaction, boulder location, boulder burial depth. The motion of the robot is recorded in 3D by a high speed camera system. After each test, the jamming gripper retrieves and relocates the boulder and robot, while the fluidized bed resets the compaction of the sand. 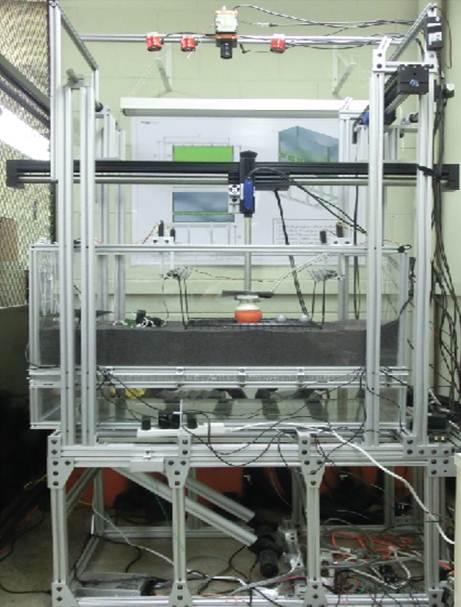 The mechanics of a small, lightweight robot similar to desert-dwelling animals enables the robot to move on a granular substrate of 3 mm diameter glass particles at speeds up to 5 body lengths. Motion analysis reveals changes in propulsion mode. At low frequencies, the robot used an internal equilibrium rotary walking mode. The substrate yielded as the robot’s legs penetrated and then solidified once vertical force balance was achieved. At high frequencies the robot propelled itself using the speed-dependent fluid-like inertial response of the material.

To develop the movement of flipper-based locomotion, the mechanics of a hatchling sea turtle-inspired robot is studied. This robot uses a symmetric gait using two servo-motor-driven front limbs with flat-plate flippers and either freely rotating or fixed wrist joints. When mixed with independent force measurements, models and experiments provide insight into how disturbed ground leads to forward motion failure and helps explain the variances in hatchling sea turtle performance. 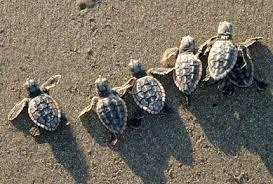 Granular substrates are of practical importance since legged robots can move successfully over hard ground or uneven complex terrain, while their mobility is limited on yielding substrates such as debris or sand. There isn’t enough research on yielding ground, which has prevented the rational design of feet, limbs and controllers for robots that move on these substrates.

Robophysics simulations advances the methodical variation of physical grain and robot parameters which are otherwise problematic to vary in experiments. The interaction between robotic limbs and the granular media, can be extremely problematic to measure in experiment but are accurately obtained from simulation.

Experimental physics simulation produces qualitatively and quantitatively accurate predictions under a wide range of conditions and provides insight into the fundamental principles of robotic locomotion.

Laboratory experiments, computer simulation, and physical models help to understand the biomechanics of how animals move through granular media and aids in applying the results to create robots that can move in similar environments.