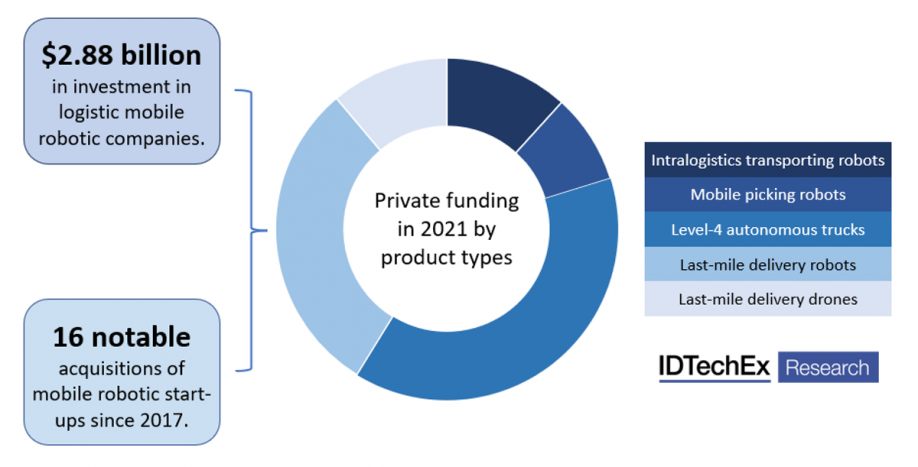 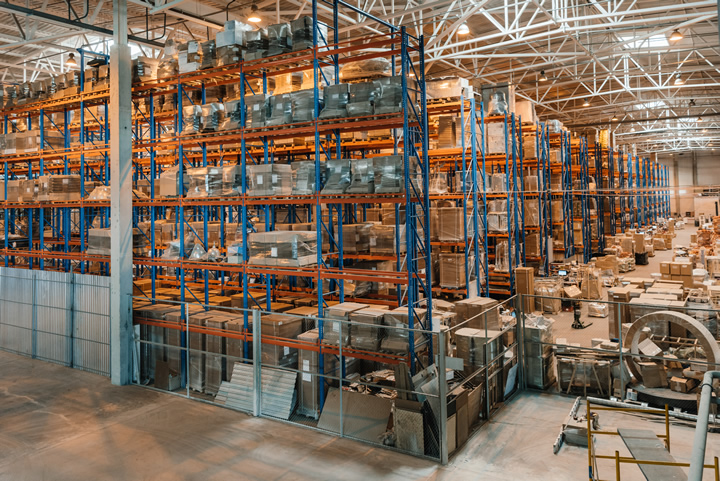 Automation - including the use of autonomous mobile robots (AMR) - can play an important role in businesses of any size and it doesn't have to come with a ridiculous price tag or disruption. 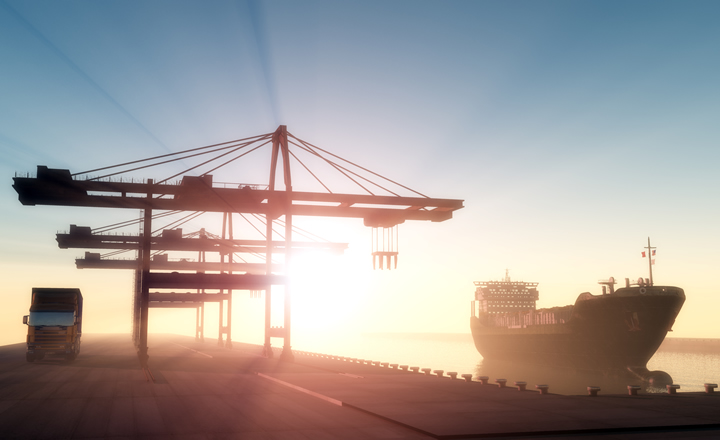 Working With Robots With Different Levels of Collaboration 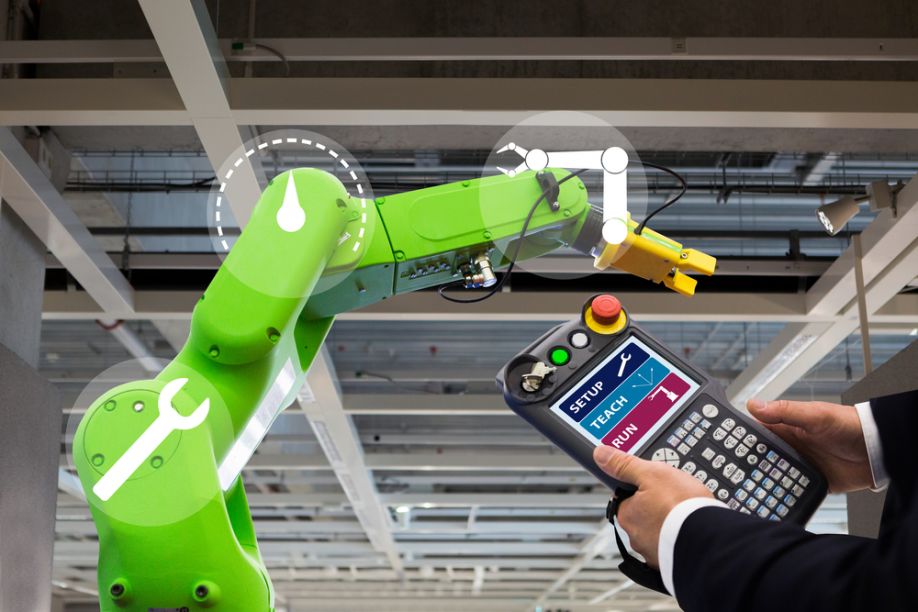 By working with robots, employees can gain valuable technical skills and perform their jobs more efficiently. There are varying levels of collaboration that businesses can implement and strategies they can use to make sure collaborative robots are safe. 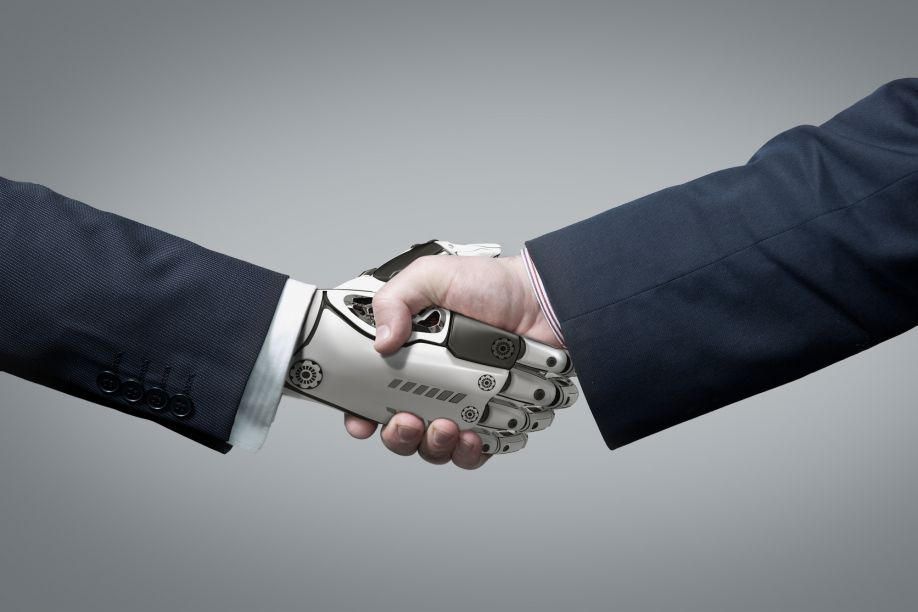 The workforce is becoming increasingly robotic, and that shift is happening faster than many anticipated. Here's a look at the opportunities and challenges that creates.