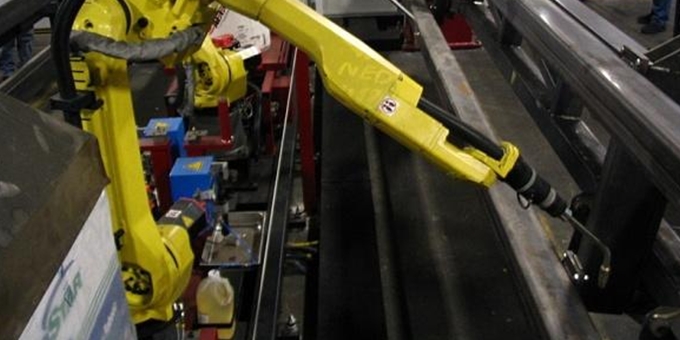 Industrial Automation: How Important It Is to Choose the Right Motion Control Components

Some of the smart devices used in motion control systems can directly communicate with other machines or make their own decisions. Still, the essential components of a motion control unit such as motion controller, motor, feedback device, and amplifier remain the same, although they have become smaller and smarter. This may seem obvious, but designers have to choose the right components with the precise configurations to get the desired performance from a system.

Navigating through a Complex Web of Choices

With the advancement in technology, designers have to choose from a wide variety of microprocessors, programmable logic technology, power semiconductors, motors, amplifiers, mechanical elements, sensors, and application software. Naturally, the choice goes well beyond merely selecting high-end components. It also involves studying if the selected components will work harmoniously in the desired system.

Thousands of vendors are trying to sell sophisticated motion control components. But, not all of them are made equal. Failure to verify the interdependency and compatibility of the various parts of the system can waste valuable time and money. Consequently, only the designers with a clear understanding of the basics of motion control will be able to design such systems.

Industrial automation across all sectors is demanding smaller and smarter precision motion control. However, as the size of the motion control system continues to shrink, maintaining high precision speed and motion at the nanometer level becomes increasingly challenging.

The market is flooded with new nano-precision mechanisms, novel position sensing, and force feedback technologies every day. But, only selecting the right components and positioning them accurately can help you overcome this problem. This, in turn, requires a clear understanding of motion control fundamentals. However, this also means, motion control engineers and designers have access to motion technologies that can fit a broader spectrum of industrial applications.

When it comes to motion control systems, operator safety is a central design issue. In most motion control systems such as presses, conveyors, or assembly lines human operators have to interact with moving components directly. That’s why designers and engineers must assess the risks posed by the parts of a system before going ahead with the design idea.

Sometimes, however, using inherently safe components isn’t enough. An additional layer of safety components such as electrical or pneumatic safety circuits is also required. Some examples of such safety features include safe exhaust to release excess pressure, safe stop to prevent potentially hazardous movements, and safe speed limits to move actuators at safer speeds. But, care should be taken that the safety mechanism itself shouldn’t trigger a potentially hazardous movement.

Designers can ask the suppliers or manufacturers for guidance about the safety components and assemblies that meet the specific performance level requirements. Without the understanding of the motion control basics, one can’t design motion control devices with appropriate safety features.

What is the point of achieving high-precision performance if the cost is prohibitive? On the other hand, compromising on the quality of components to reduce costs can result in safety risks and lower productivity. If you have a clear understanding of how motion control basics work, you will be able to design a system that lasts longer and costs less.

About Jack Warner
Jack Warner is a tech enthusiast who is passionate about latest technologies, especially machines and IoT. He loves staying updated with everything that's happening in the IoT world. You can connect with him @WarnerJack12.