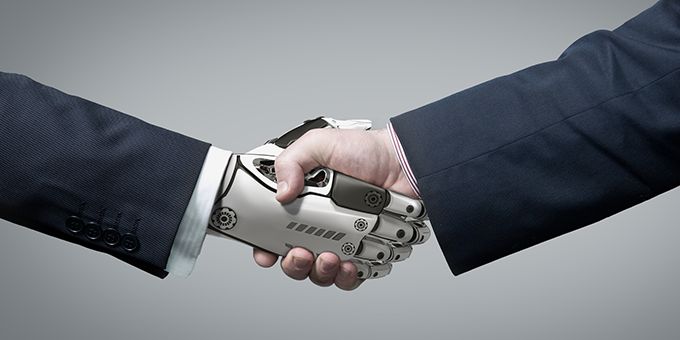 A global leader in delivering software for intelligent connected systems, Wind River® offers a comprehensive, end-to-end portfolio of solutions ideally suited to address the emerging needs of IoT, from the secure and managed intelligent devices at the edge, to the gateway, into the critical network infrastructure, and up into the cloud. Wind River technology is found in nearly 2 billion devices and is backed by world-class professional services and award-winning customer support.

In this webinar we will look at how integrating robotics into the working world means that both cobots and autonomous systems will be important differentiators for production, processes, and innovation.

If we’re learning anything from 5G implementations, it’s that the demand for connectivity is increasing at an exponential rate as wireless communication is becoming more and more essential to our daily lives.

As barriers between human activities and robotic capabilities diminish — moving beyond the fenced activities of last-generation industrial robots — new collaboration and workflow models are bringing humans and robots together in industry.