Rethink Robotics, the Boston company that pioneered the development of “cobots” —collaborative robots designed to work alongside humans — shut down on Wednesday.

The company’s closure was abrupt and surprised members of the robotics community. According to the Boston Globe, Rethink had been exploring a deal to sell itself to another firm, but the acquisition fell through at the last minute. “We thought that we had a deal that we were going to be able to close,” Rethink chief executive Scott Eckert told the Globe.

Ecekert declined to name the company involved in the failed acquisition, but said that Rethink had been running low on cash after disappointing sales of its Baxter and Sawyer robots. We’ve reached out to Rethink and will update this story if we hear more.  Full Article: 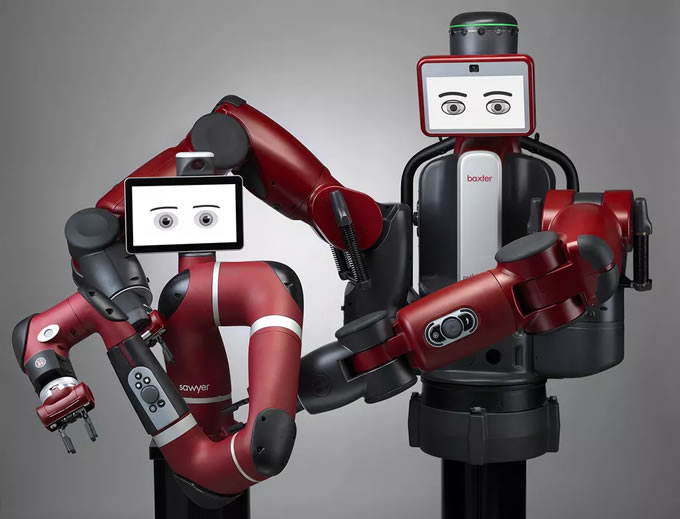