KAZUYUKI OKUDAIRA, Nikkei senior staff writer:  Alphabet, the holding company behind Google, will cease development of bipedal robots, giving up on the prospect of early commercialization. The company is expected to dissolve the project later this year and relocate employees involved in development to other departments within Alphabet or help them find jobs elsewhere. 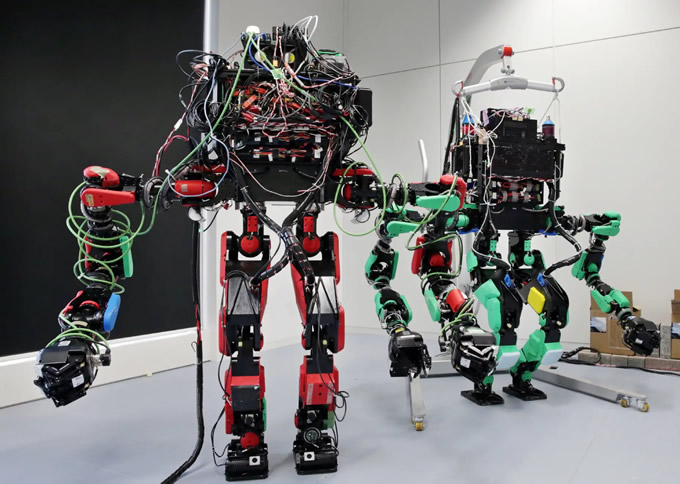 SoftBank Group in June 2017 announced that it had agreed with Alphabet to purchase Schaft, but one or more Schaft employees refused to be part of SoftBank, according to people familiar with the matter. SoftBank’s attempt to buy Schaft apparently broke down.

“Following Softbank’s decision not to move forward with the Schaft acquisition,” an Alphabet spokesperson told Nikkei, "we explored many options but ultimately decided to wind down Schaft. We’re working with employees to help them find jobs elsewhere within or outside of Alphabet."

Yuto Nakanishi, assistant professor of the University of Tokyo, and others established Schaft in 2012. The startup has developed bipedal robots, which can be used to save human lives at disaster sites.

Schaft couldn’t find investors to provide growth capital in Japan and asked Google for help. The company won first place in a robot technology contest hosted by the U.S. Department of Defense immediately after it became part of Google.  Full Article: