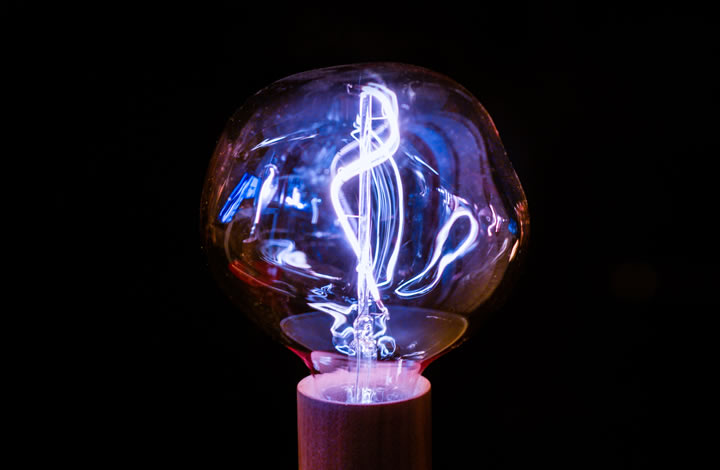 The United States Patent and Trademark Office (USPTO) along with the European Patent Office (EPO) and the Intellectual Property Office of the United Kingdom (UKIPO) have refused applications designating creativity machine DABUS as the inventor of two pieces of intellectual property.  DABUS, created by Dr. Stephen Thaler, is short for “device for the autonomous bootstrapping of unified Sentience.”

The applications to patent an interlocking food container easily grasped by robots and another for “devices and methods for attracting enhanced attention” were filed by the Artificial Inventor Project, naming DABUS as the inventor.

This is hardly the first time AI and patent law have crossed.  AI has figured into cases regarding everything from drug development to pencil sharpeners to airplane laminates.  But DABUS is an artificial intelligence system capable of generating ideas without human intervention rather than a tool used to improve and enhance human ingenuity.  This difference, and the ramifications of DABUS as an inventor have been discussed in Robotics Tomorrow before.

DABUS is designed to engage in brainstorming sessions, just as human brains do.  It passes ideas between a “critic” component to interfaced idea-generating modules and back again, continually discarding, reimagining, and improving ideas.  Interference can be added to the system--sometimes randomly generated noise, sometimes patterned noise like the Star Spangled Banner--to change the “thinking” within the modules’ neural level.  This idea generation occurs independently of any kind of outside training.

The AI model Thaler used to achieve DABUS’s independent thinking is built upon software equivalents of diagnosed personality disorders and near-death experiences.  Essentially, the AI is designed to to be mentally unstable.  In a recent podcast interview, Dr. Thaler stated DABUS had the capability of exhibiting a fight or flight response equivalent to an adrenaline rush in human beings, could exhibit poor ethical choices, and could exhibit ‘insane’ thinking.  However, it was this swing between madness and calm that created inspirational thinking in the AI. The changes in neural activity between these two states is necessary for spontaneous creativity.

Dr. Thaler stated he cannot be considered the originator of the ideas because he did not help with the process of their invention.  This presents a troublesome situation on who-or what-now has the right to patent the applications.  When the inventor is not a natural person, courts like the EPO and UKIPO may prevent the applicant from claiming ownership of the invention through control of or an employment relationship with the non-natural inventor, as they did in the DABUS applications.

However, patent decisions on this matter are still pending in seven countries including Israel, Germany, Japan, and India.  Patent applications go on to state that

“Machines should not own patents. They do not have legal personality or independent rights, and cannot own property.

The machine’s owner should be the default owner of any intellectual property it produces and any benefits that would otherwise subsist in an inventor who is a natural person. This is most consistent with current ownership norms surrounding personal property (including both machines and patents).

In the instant application, we submit that DABUS should be acknowledged as the inventor of any resultant patents, with the machine’s owner as the applicant and assignee of any such patents.”

While early court decisions have been in consensus, it is still not clear whether AI will, in the end, be given the right of invention.   But clarity of this point will be increasingly important as we leverage powerful AI algorithms for the benefit of humanity.

Marla Keene is a tech writer for Automation Industrial.  She writes about AI, drones, AR/VR, and how technology is changing today’s manufacturing floor.  Her articles have been featured in Servo Magazine, Medium, and many industry publications.