Preventing Your Robot Technology from Being Obsolete Tomorrow

Have you heard about the new Tesla? First the bad news:  the self-driving Tesla you bought last month has been replaced with Model 3, Part 2, updated with second generation autonomous driving hardware. However, the good news is that the Tesla you buy in 2017 will reach level 3 autonomy in the coming months, and Tesla forecasts it will reach level  4 and 5 (full autonomy) by 2018, thanks to anticipated software updates. It’s a good example of a company that is looking toward the future, even as they release new technology today.

Ability to Change is Built In

In the world of intelligent “things” -- self-driving autonomous vehicles, robots and drones – they are only as “intelligent” as their software.   At Aethon, we have built a cloud command center which allows us to continuously upgrade all the robots in the field.   In fact, since 2004, Aethon’s TUG robot software system was upgraded on average every 116 days – via this cloud technology.

As a result, over 94 percent of TUGs are operating with software that is less than 7 months old – regardless if the robot was purchased in 2004 or 2016. This agile development over a sustained period of time provides our robotic technology purchasers with a constantly improving robot without swapping out their complete hardware platform.  Aethon incorporates customer feedback into these releases – building capabilities needed by customers who are running the technology -- and then provides that increased capability to the rest of the customer base. During this time period, Aethon has provided 39 software releases to over 400 robots in the field, without the need for field service agents or hardware swaps. These were not simple patches, but rather new capabilities in the TUG’s functionality, representing the most comprehensive autonomous mobile robot system available.

Having an open system that can be configured with different components and plug-ins allows for technology customization within an organization. For example, Aethon’s TUG robot offers a flexible exchange platform:  both a fixed, secure cart and an exchange base platform to carry a multitude of racks, carts or bins.  The fixed carts are available in drawer and door configurations and can be accessed using a personal pin code and biometric authentication. The exchange platform allows the transportation of materials loaded on a wide variety of racks, which are placed on the base and elevate to the desired height.  In addition to the ability to use the same TUG for multiple purposes, this built-in flexibility gives customers the ability to easily reassign TUGS to where they’re needed most, without modifying infrastructure.

Look at the Enabling Technology

New technologies are always hitting the market, but future-proofing involves thinking long term and developing enabling technology. Consider the entrants into the robotics field, which required huge infrastructure investments so the robots could follow floor grids or receive signals from hardware within the facility. Even though robotics has evolved so that navigation and obstacle detection can be accomplished by a programmed map and on-board laser sensors, like Aethon’s TUG robot.  Unknowing, organizations can still be enticed to purchase technology without looking at the complete system that is required to utilize that technology effectively.  For example, organizations should consider how the robot will be supported.  Will it be done by onsite personnel or can the vendor handle that support for the customer effectively?  Aethon leverages the cloud to support nearly 500 robots in the field. 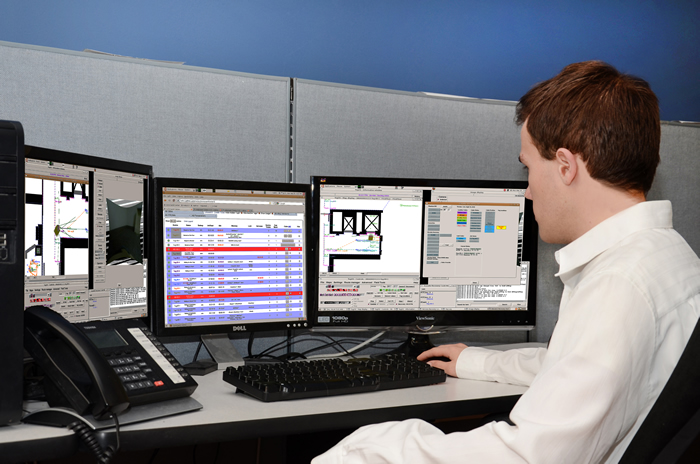 Ninety-seven percent of all support events can be handled remotely by our command center.  Buyers should also consider how the robot interacts at the “mesh point”; that point in the workflow where it accepts or hands off tasks.   For example the TUG robot is able to automatically pick up and drop off carts.  This automates the mesh point for material delivery and ensures greater automation.

Customers should plan for more than one or two robots and anticipate the need to a control system that coordinates the activities.  Our fleet management system does that and we have customers who manage as many as 30 robots as part of a single fleet working throughout the facility 24 hours a day. 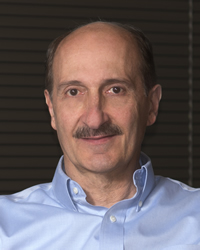 Aldo Zini is the CEO of Aethon, the world’s leading provider of autonomous mobile robots for material transport and delivery.  They have over 500 robots installed in hospitals, manufacturing environments and other commercial facilities. Their robots have traveled more than 20 million miles and have been featured in major news outlets such as 60 Minutes, Fox Business News, CNBC, Financial Times, The Economist and The Wall Street Journal.  For more information, visit www.aethon.com.