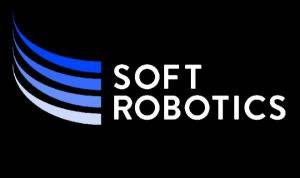 Ashley Nickle for The Packer:  Cambridge, Mass.-based Soft Robotics has designed a vision system, SuperPick, to increase the capabilities of robots that pack fresh produce items.

Traditionally, such systems have had limitations whether they use 2-D or 3-D cameras. Systems with 3-D cameras tend to be more expensive and process images more slowly, and systems with 2-D cameras generally have to be used with conveyor belts so that individual items can be clearly identified.

“If you have two (cherry tomatoes in baggies) that are sitting right on top of each other, the human eye can very easily see which tomato is in which baggie and how you would pick it up, but a computer vision system can’t, and so we’ve actually introduced a system that has a human in the loop,” said Dan Harburg, director of business development for Soft Robotics. “A human worker that can be remote is actually interacting directly with a screen to help the robot in the circumstances where it can’t figure out what it’s looking at.”  Full Article: