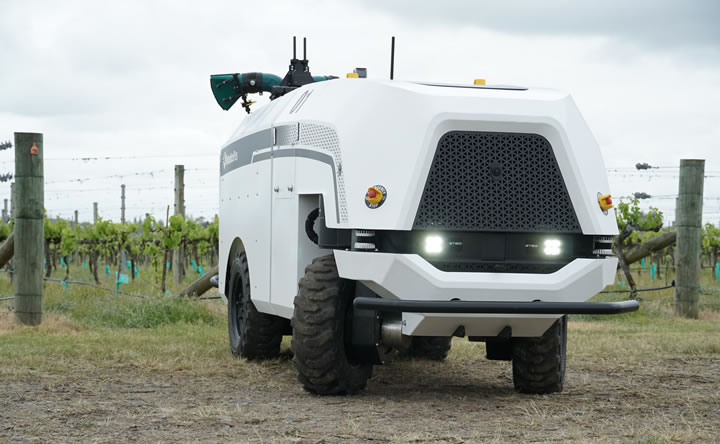 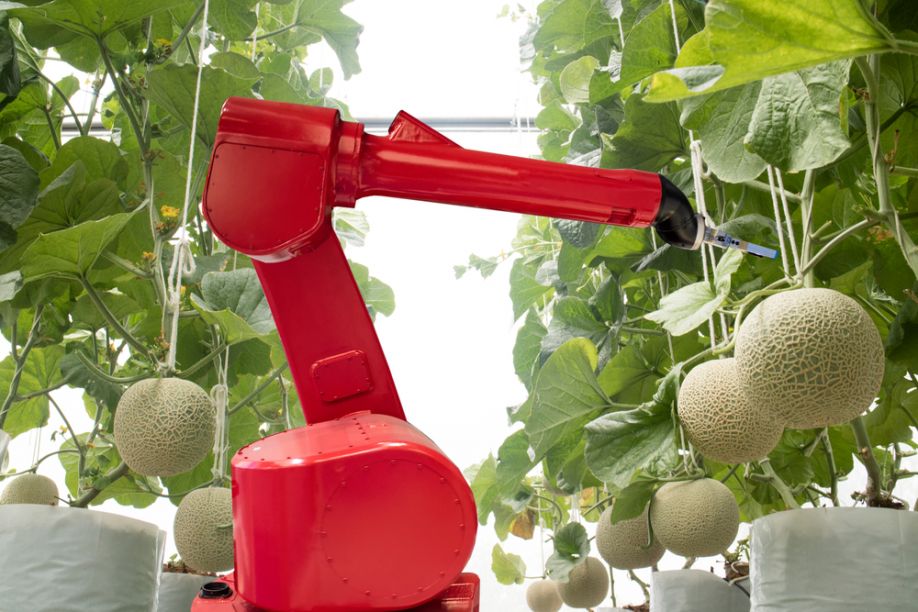 A number of vendors were displaying robotic solutions at Greentech this year. These solutions ranged from newly introduced mobile harvesting robots, to more traditional stationary robots used for processes like transplanting, grading, and sorting.

After 10 years' existence, Naïo Technologies is consolidating its status as the agricultural robotics leader by being the first company in the world to certify that its large scale agricultural robots will be operating unsupervised in fields from the spring of 2022! 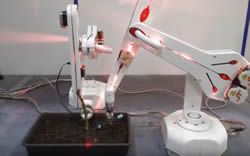 From recreational robots such as drones, to critical operational robots in the medical field, robotic technology is changing our daily lives.