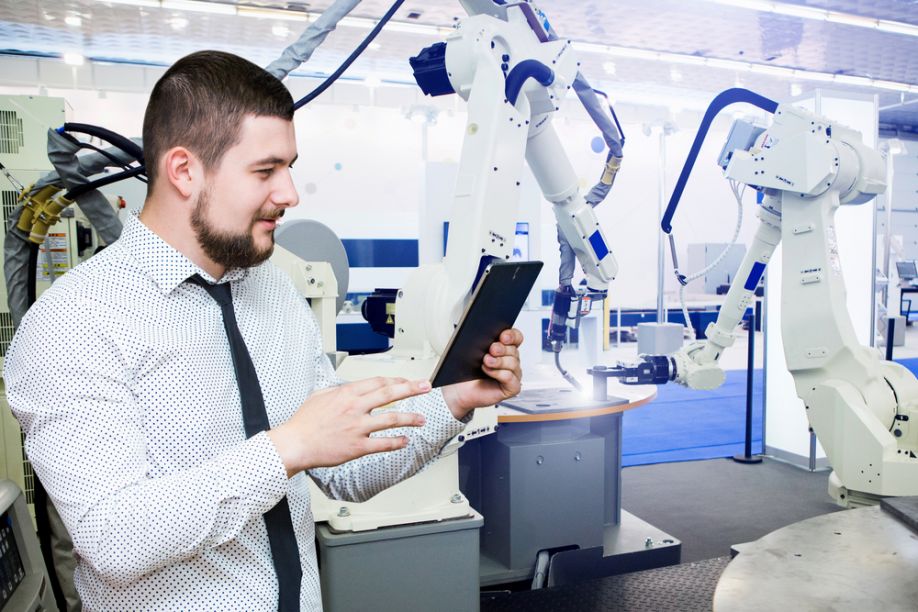 57% of global manufacturers believe that robots are not replacing human workers in their facilities, but rather working alongside humans to supplement their work. This is one of the significant findings from Veo Robotics’ 2022 Manufacturing Automation Outlook, released today by the industrial automation company that created FreeMove®, a comprehensive 3D safeguarding system for industrial robots that powers dynamic human-robot collaboration.

The Outlook also found that 61% of manufacturers say that human-robot interaction within their facilities has increased over the last year. The data point highlights how humans increasingly work alongside robot co-workers post-pandemic as manufacturers grapple with inflation, ongoing supply chain issues, and unprecedented labor shortages. Nearly all manufacturers are looking to automate more operations, including turning to robots to handle mundane, repetitive, or overly risky tasks.

With North American robot purchases reaching a record high in 2021, and global sales expected to increase to $31B by 2028, Veo Robotics surveyed more than 500 manufacturers across the US, UK, and Japan to inform the Outlook and explore how these organizations are integrating robots into their workforce, as well as the resulting impacts on facilities and their human workers. As speculation about the effect of robots on local jobs markets continues to contribute to mixed public opinion, Veo Robotics’ data suggests most manufacturing professionals do not believe that their jobs are at risk due to the increased adoption of robots.

“Our findings highlight that the majority of manufacturers are increasing automation with the goal of robots working alongside human co-workers rather than directly replacing them,” said Patrick Sobalvarro, CEO and co-founder of Veo Robotics. “We find that using robots increases the productivity and the value of human workers, freeing them to use their intelligence, judgment, and dexterity in their work.”

The rise in interactions between human and machine co-workers also necessitates new safeguarding methods that don’t hinder productivity. Although 63% of manufacturers told Veo Robotics that they were at least “moderately satisfied” with their safety when interacting with robots, most (41%) say they keep their robots in fully-fenced, caged environments to prevent injury or harm to human workers. This reliance on fully caged robots often hinders modern manufacturing facilities' speed, efficiency, and flexibility.

In fact, 44% of manufacturers note that their workers need to enter workcells at least every 1-2 hours, making it unsurprising that 63% also report that their current workcell safeguarding solutions pose challenges in the form of limiting flexibility, increasing human workloads, constraining space, and slowing down production time.

“Innovation being embraced within industrial processes is a great sign. But as the machine workforce evolves, so must the work environment,“ added Sobalvarro. “Modern manufacturing facilities and warehouses do not have the time to halt production in every situation where a human worker needs to enter a cage. A much more efficient and flexible safeguarding method is Speed & Separation Monitoring (SSM), which enables workers to interact safely with robots without entering the caged work environment. With SSM, manufacturers can prioritize safety and productivity without sacrificing one for the other.”