This technology has the potential to minimise those risks by performing a key part of the operation with accuracy which cannot be achieved by a human hand.

Ideally, hospitals and clinics would be able to justify the cost of a new robot based on scientific studies on its effectiveness and business cases on its usability. But for new platforms, these are very scarce. 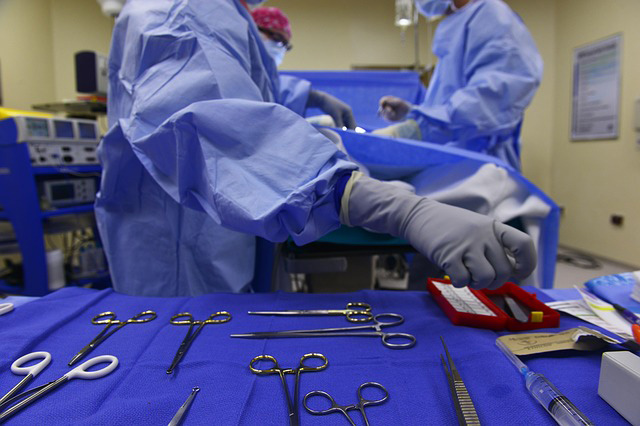 As we see more widespread acceptance for robots in general, we'll likely see even more automation in health care - but some of it is already here.

The new MPW86 offers a best in class 500lb per wheel load with speeds of up to 4.3 meters/second. The MPW86 offers powerful starting torque of 35 Nm and 20 Nm continuous. The MPW86 integrated design provides increased performance and reliability at an affordable price compared to traditional motor/gearbox/wheel combinations. The MPW86 is an ideal drivetrain solution for medium to large payload mobile robots and AGVs.
More Industrial Automation, Robots and Unmanned Vehicles Products | Feature Your Product