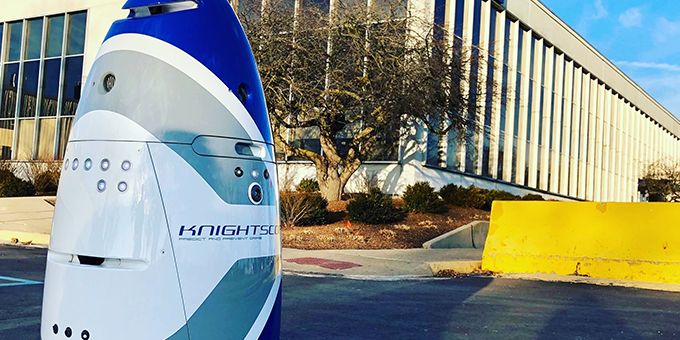 Smart ArM: Pushing the limits of the human body