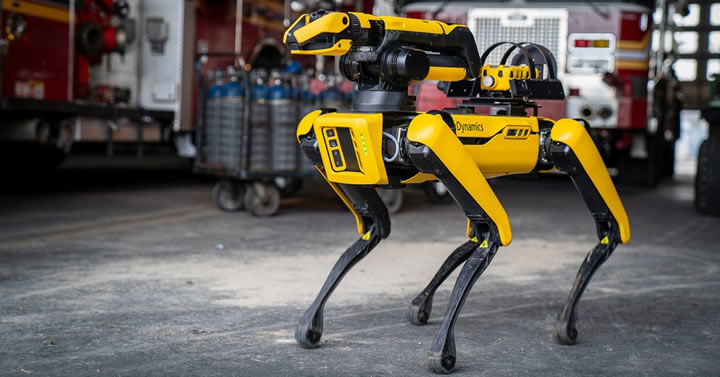 Robots should be used to help, not harm. We prohibit weaponization, while supporting the safe, ethical, and effective use of robots in public safety.

10/06/22, 06:09 AM | Unmanned & Other Topics
Doodle Labs and ModalAI announced today the launch of a direct integration between Doodle Labs' nano-OEM and mini-OEM Smart Radios and ModalAI's VOXL® 2 autopilot. The integration between these key drone components empowers drone manufacturers to seamlessly build highly intelligent drone systems with a powerful and reliable datalink.

Women and Drones Awards Return to CES in Las Vegas

10/04/22, 06:11 AM | Mobile & Service Robots , Unmanned & Other Topics
Show and conference features new innovations and insights of one of the fastest growing segments in automation today from leading suppliers and users

10/03/22, 06:14 AM | Mobile & Service Robots , Unmanned & Other Topics
Zhi Zheng's robot is skilled at Tai Chi, and her research team hopes it will soon lead a class of older adults at a local community center. Zheng, an assistant professor of biomedical engineering in RIT's Kate Gleason College of Engineering, developed a sophisticated humanoid robot as part of her assistive technology research.

MVTec is setting new standards in machine vision with HALCON 22.11

09/29/22, 06:14 AM | Unmanned & Other Topics
ROBOTCORE® is a processing unit for the robotics architect that maps robotics computations efficiently to its CPUs, GPU and FPGA to obtain faster robots and with additional real-time capabilities.

The Festo Bionic Dragonfly and Swift Soar at RoboBoston on Saturday, October 1 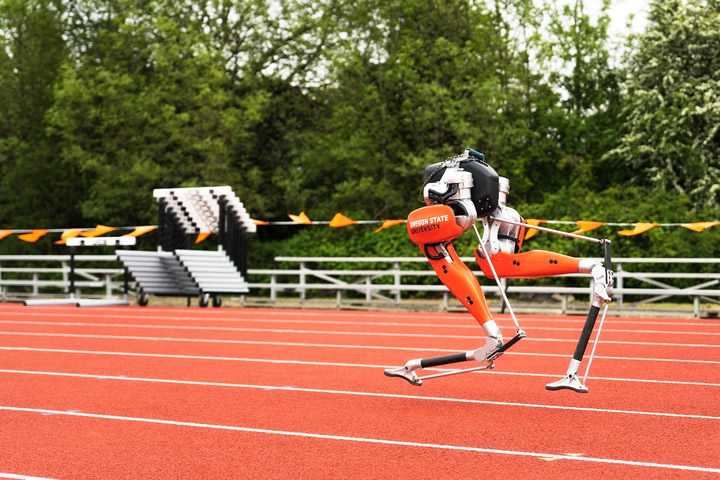 Cassie clocked the historic time of 24.73 seconds at OSU's Whyte Track and Field Center, starting from a standing position and returning to that position after the sprint, with no falls. 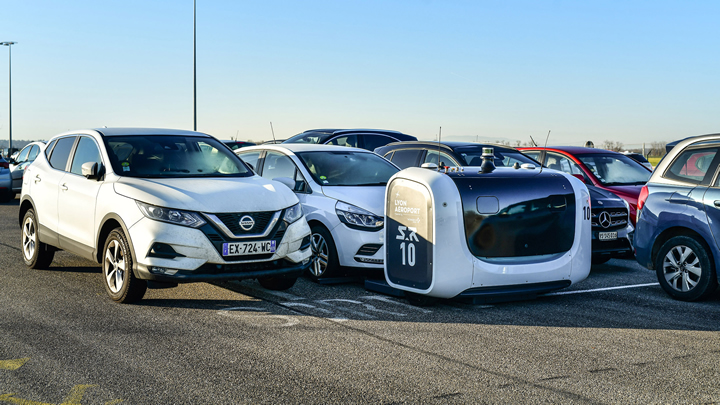