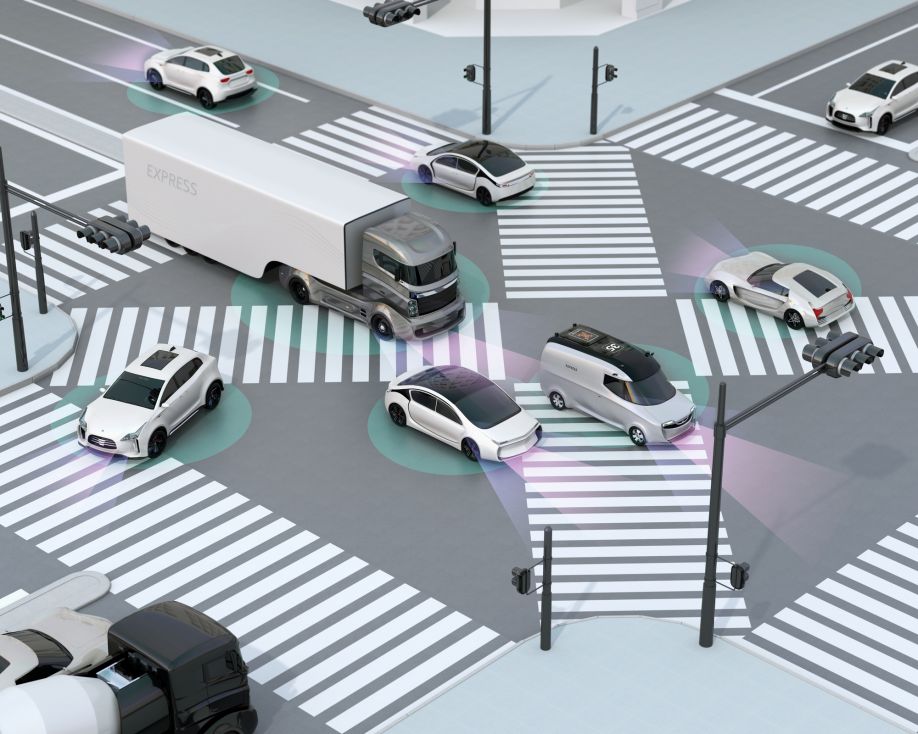 Businesses may need to move robots for one of many reasons. They could move to a new facility, place some robots in storage during slow seasons or have to move newly purchased machines themselves.

From Techcrunch: Y Combinator-backed Auro Robotics is currently testing their driverless shuttle system at several universities, and is actually beginning to deploy shuttles on the campus of Santa Clara University. The company is also planning to expand to other markets like amusement parks, retirement communities and small islands, with some projects in those spaces already set to take off “in the later part of this year.” Auro has chosen to focus on these small, contained environments largely because they are controlled by private corporations, and thus are not subject to the heavy government regulation that Google and other companies are stuck behind with their driverless cars... ( full article ) From Auro Robotics: How does it work Auro Prime uses latest technology to ensure safe navigation even on busy roads. The vehicle is equipped with Lasers, camera, Radar and GPS providing it complete 360 degree vision under all environment situations. The shuttles relies on a prior 3D map of the environment, which is created once in the lifetime at the beginning. In all subsequent runs, it uses this 3D map to localise itself and interpret road topography. Passengers can input their destinations through a simple to use touch screen mounted on the vehicle, or through their mobile app. The underlying software automatically figures out the optimum high-level route to reach safely to the destination... ( more info )

A Driving Force of the Future: Self-Driving Goes Green

With the inevitable progression and inclusion of self-driving cars, we will see an increase of road safety, oil efficiency and reduced greenhouse gas emissions.