The realities presented by the COVID-19 health crisis have businesses focused on survival. The most important step to take after ensuring the safety of the team is to protect the company's cash position to the degree that's possible.

Last week Amazon announced that it planned on hiring 100,000 extra workers to meet the rise in demand for online shopping created by Coronavirus-caused shutdowns and social distancing. 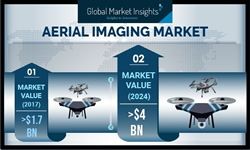 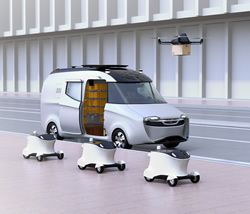