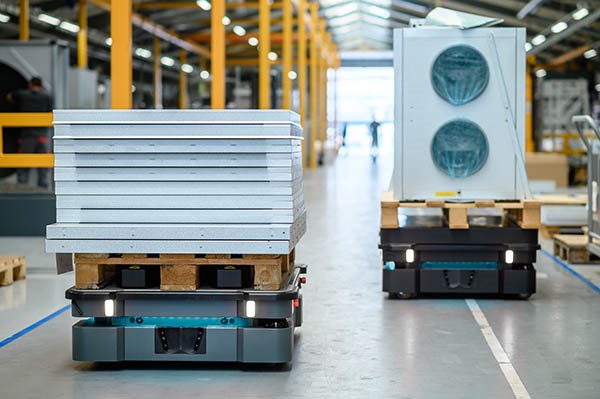 Every position is being assessed by small manufacturers. Jobs that can be replaced with robots make the company more attractive for a potential buyer.

Teradyne, Inc. and the shareholders of Mobile Industrial Robots (MiR) today announced the acquisition of privately held MiR of Odense, Denmark for €121 million ($148 million) net of cash acquired plus €101 million if certain performance targets are met extending through 2020 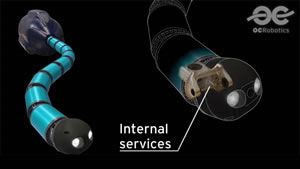 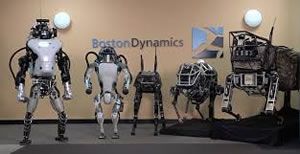 Companies to Collaborate in Advancing the Development of Smart Robotics Technologies

The legacy of Willow Garage…The "PARC" for robotics Kazu Komoto for ReadWrite:  The robotic industries have been one of the hottest topics worldwide since there has been progressing from the traditional manufacturing applications to the non-manufacturing applications such as service industry. Like other industries, startups in US Bay Area cover the whole area of the San Francisco-Silicon Valley has led the innovation. You have heard Savioke developing a butler robot for the hotel industry, Fetch Robotics developing a picking and transport robot for logistics that is also well known as Softbank has invested, and Suitable Technologies which has created a telepresence market. In such robotics community in Bay Area, a group which has been recognized and respected is Willow Garage. There is a common point that all founders of companies mentioned above used to work for Willow Garage. Today, we are going to have a close look at Willow Garage, which is said: “Willow Garage in robotics industry is something like Bell Labs and Xerox Parc in the personal computer industry.”   Cont'd...

The Star:  Chinese appliances giant Midea moved a step closer to fulfilling its ambition to acquire German industrial robotics firm Kuka with two weekend deals raising its stake to nearly a majority.  Two of Kuka’s biggest German shareholders – technology company Voith and entrepreneur Friedhelm Loh – said they had decided to take up Midea’s offer of €115 (RM512) per share and sell their stakes.  German news agency DPA reported that Voith had agreed to sell its stake of 25.1% for €1.2bil (RM5.34bil).  And Loh told the business daily Handelsblatt he had decided to sell his stake of 10% for nearly €500mil (RM2.22bil).  Combined with its existing holding of 13.5% in Kuka, the two purchases mean Midea now holds 48.5%, or not far from the outright majority, in the Augsburg-based robot builder.   Cont'd.. .