Stanford engineers develop a robotic hand with a gecko-inspired grip 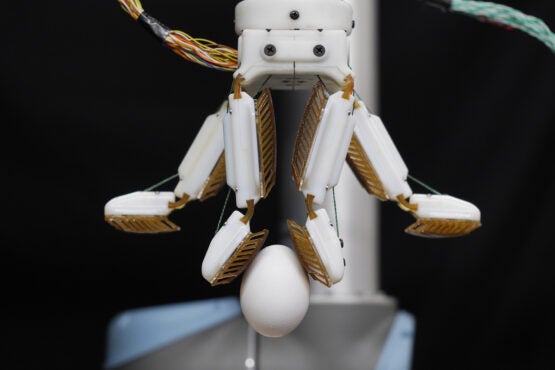 Aiming to create a robotic gripper that can grasp with delicate strength, researchers combine adhesives based on gecko toes with a customized robotic hand.

4 Amazing Advancements in Robotic Grippers to Keep an Eye On 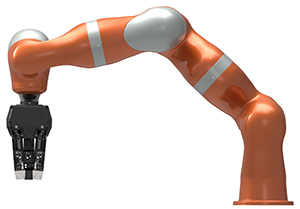 As manufacturing sectors of all kinds struggle with a growing labor gap, these collaborative grip designs can help streamline facility workflows, reducing the labor necessary to complete tasks while keeping the facility flexible and adaptable. 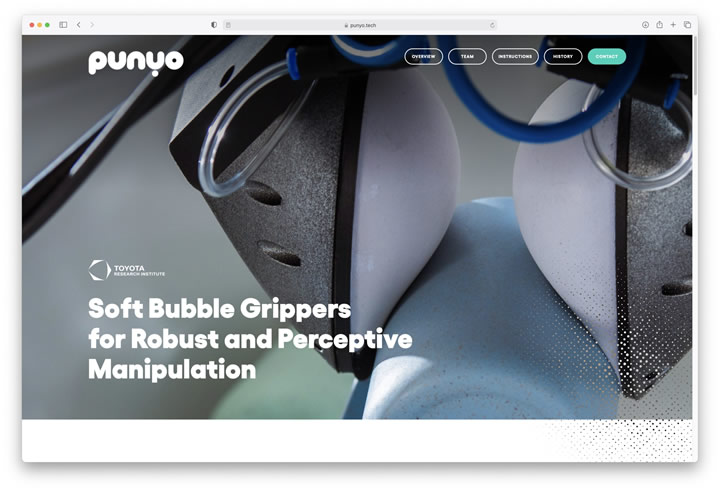 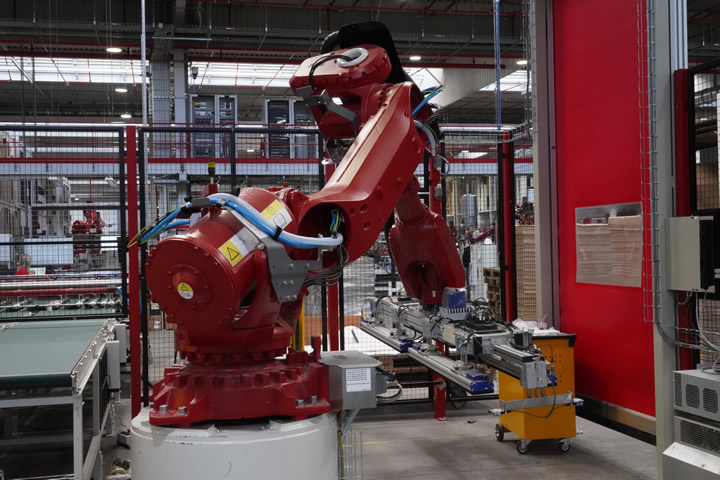 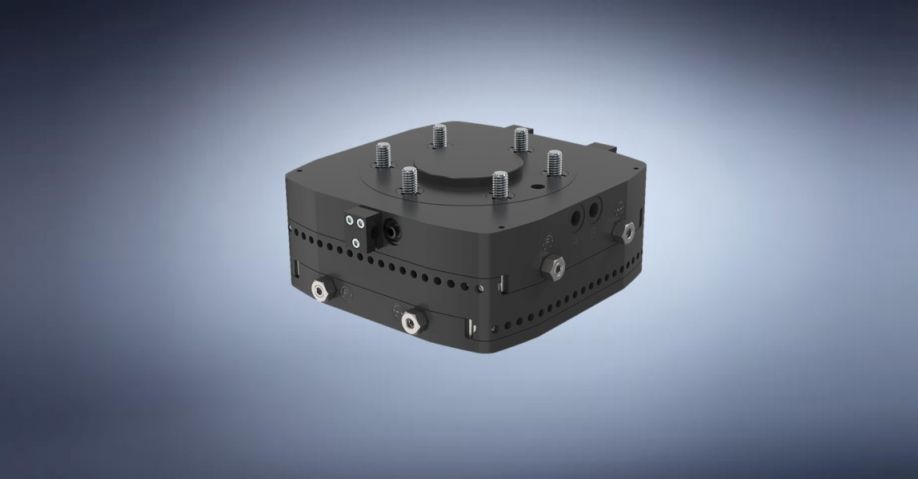 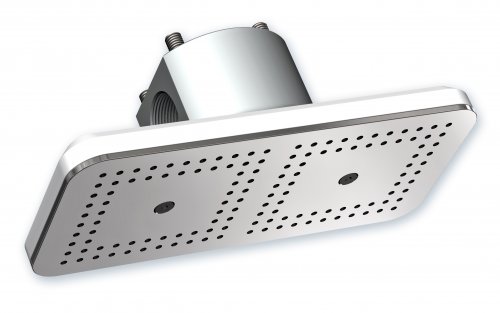