In the 2019 development season, Season Alpha, Roborace hosted six events throughout the UK and Europe, providing a variety of challenges in the areas of performance, object avoidance, localization and precision. 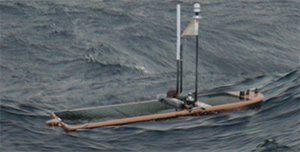 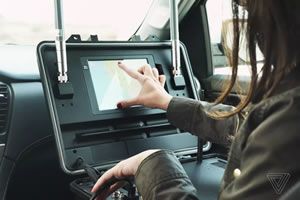 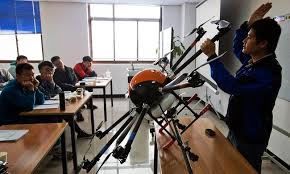 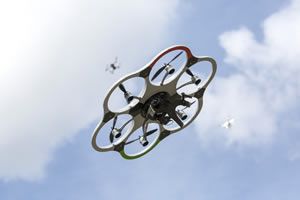 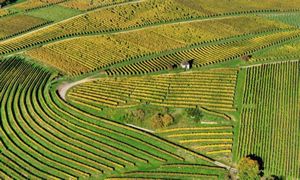 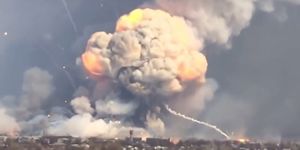 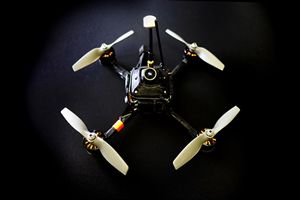 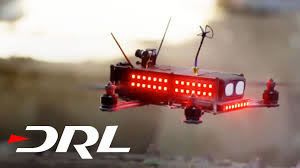