Protecting your Robot with Robosuit

A Robosuit® is a conformal, custom-fitted cover that protects a robot from extreme manufacturing (or operating) conditions. It fits over the robots castings and servo motors without impacting the robots articulation or work-envelope (reach). 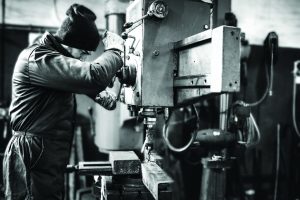 The absence of required machine safeguarding remains a perennial member of OSHAs Top 10 Most Cited Violations, and 2017 was no exception. It was named number eight on the list with a total of 1,933 violations. 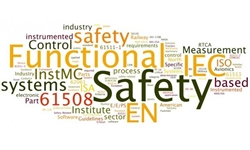