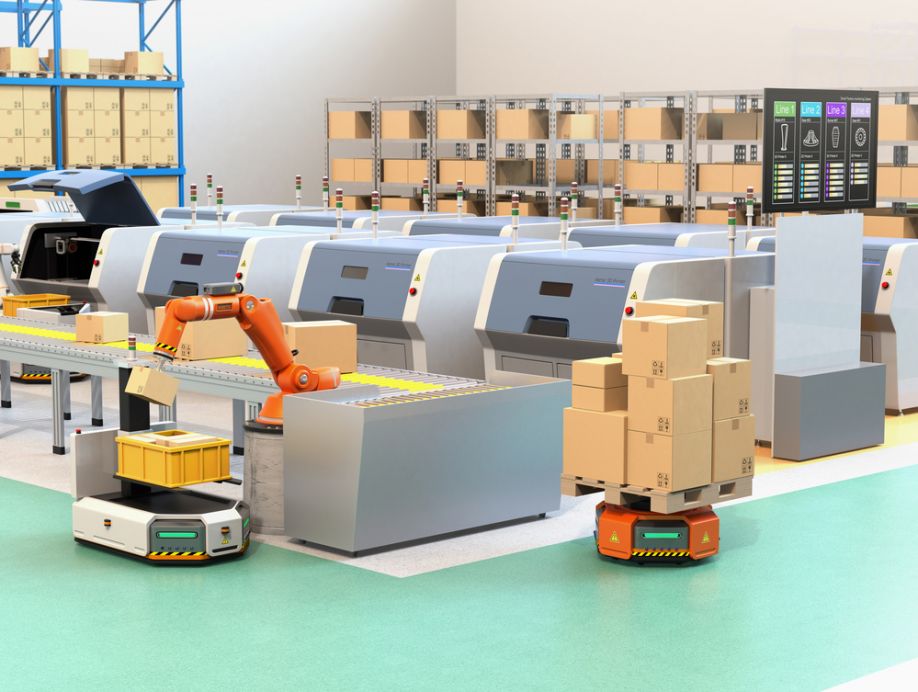 The challenge for many companies is how to consistently maintain a safe workplace without creating barriers to productivity or innovation. Enter autonomous mobile robots (AMRs). 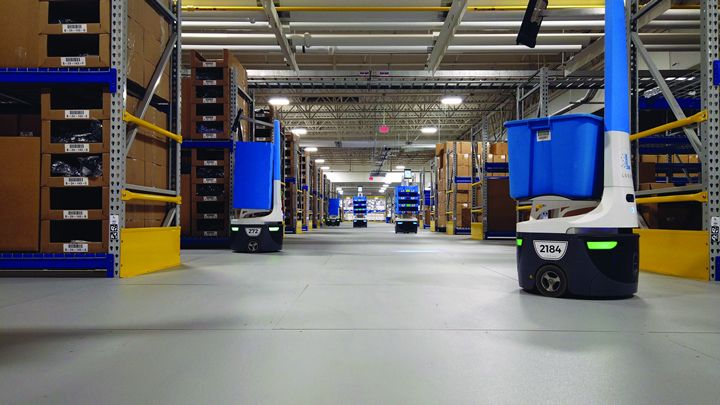 On the surface, anti-static sounds like the right choice. Anti-static means no static, right? Not quite. Read on to learn the key differences between anti-static flooring and electrostatic dissipative (ESD) flooring.

How Robotic Technology Can Mitigate COVID-19

No matter how expertly designed or rigorously tested, every robot is bound to encounter edge cases at some point or another. How the issues are handled and how field ops are done, determines the longevity of the robot system or product.

The CDC reports that around 70 per cent of all foodborne diseases are caused by contaminated individuals. How can food manufacturers better manage the risks that human workers pose to food quality and safety?