Know What To Consider When Selecting The Proper Gripper 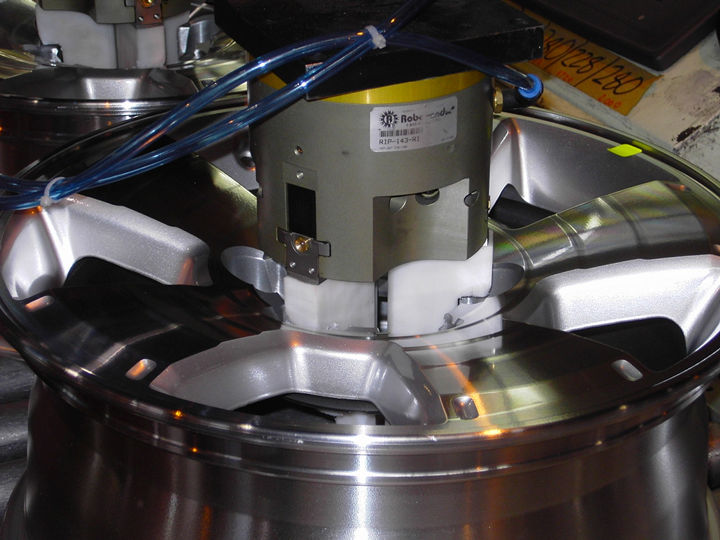 Though often overlooked, grippers are a significant cog in a successful automation system and choosing the proper one can result in optimized performance, uptime and operator safety. 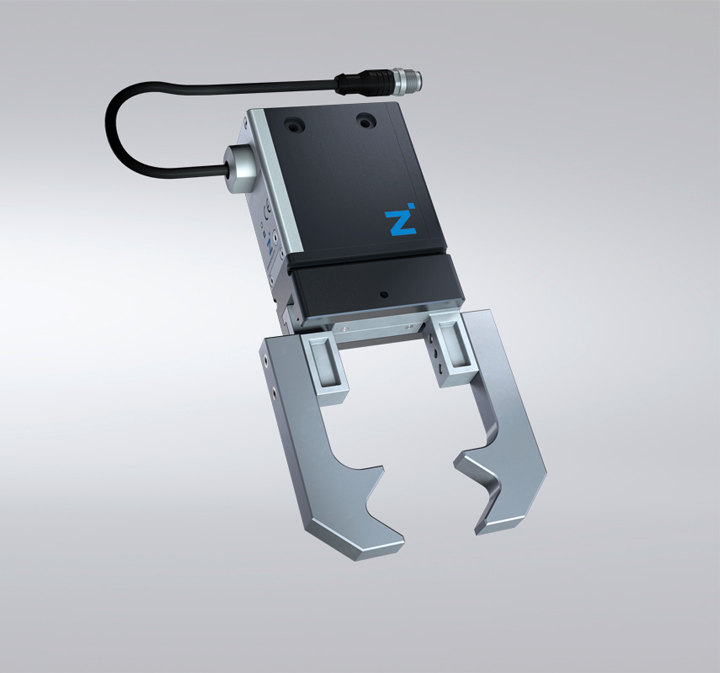 Applications in which the environmental/atmospheric conditions are controlled are usually applications where having a pneumatic gripper is undesirable. Clean room, medical, pharmaceutical applications, etc.

How many robots does it take to change a light bulb? 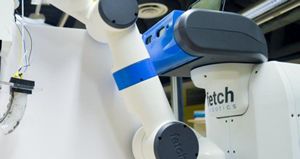 Tim Sandle for Digital Journal: A newly created robotic gripper has researchers at University of California - San Diego excited. The 'friendly' new robot could help advance the automation of construction and building works. If I make a change on a design, I have to be able to apply the changes quickly. And since we are competing against bigger, high-end eyewear manufacturers, we have to deliver the highest quality even if we do quite smaller productions.

Phys.org:  Soft robots do a lot of things well but they're not exactly known for their speed. The artificial muscles that move soft robots, called actuators, tend to rely on hydraulics or pneumatics, which are slow to respond and difficult to store. Dielectric elastomers, soft materials that have good insulating properties, could offer an alternative to pneumatic actuators but they currently require complex and inefficient circuitry to deliver high voltage as well as rigid components to maintain their form—both of which defeat the purpose of a soft robot. Now, researchers at the Harvard John A. Paulson School of Engineering and Applied Sciences (SEAS) have developed a dielectric elastomer with a broad range of motion that requires relatively low voltage and no rigid components. They published their work recently in Advanced Materials.   Cont'd...

04/21/16, 05:08 AM | Industrial Robotics, Factory Automation | Clamping and Gripping
The pioneer in grippers is now offering its customers a pneumatic parallel gripper in the form of the GPP1000 series.

01/25/16, 01:23 PM | Industrial Robotics, Factory Automation | Clamping and Gripping | SCHUNK Inc.
The EGP from SCHUNK is the electric small part gripper with the most compact performance on the market. SCHUNK expanded the EGP series with a smaller size (25) which weighs 110g and has a stroke of 3 mm per finger.