Robots in the Food Service Industry

The future of fresh, fast food is in robotics. In the not-so-distant future, robotic food automation systems will line the checkout areas and hallways of our major retailers, food courts, airport terminals, hospitals and universities.

Five autonomous mobile robots (AMR) MiR1000 have improved productivity, safety and eliminated storage problems within the Florisa plant, a company that operates in the textile segment, with production focused on the dyeing of natural and artificial fibers.

As automation becomes more pervasive in manufacturing, Flex's François Barbier discusses the positive impact robots and other advanced technology solutions have on their human counterparts. 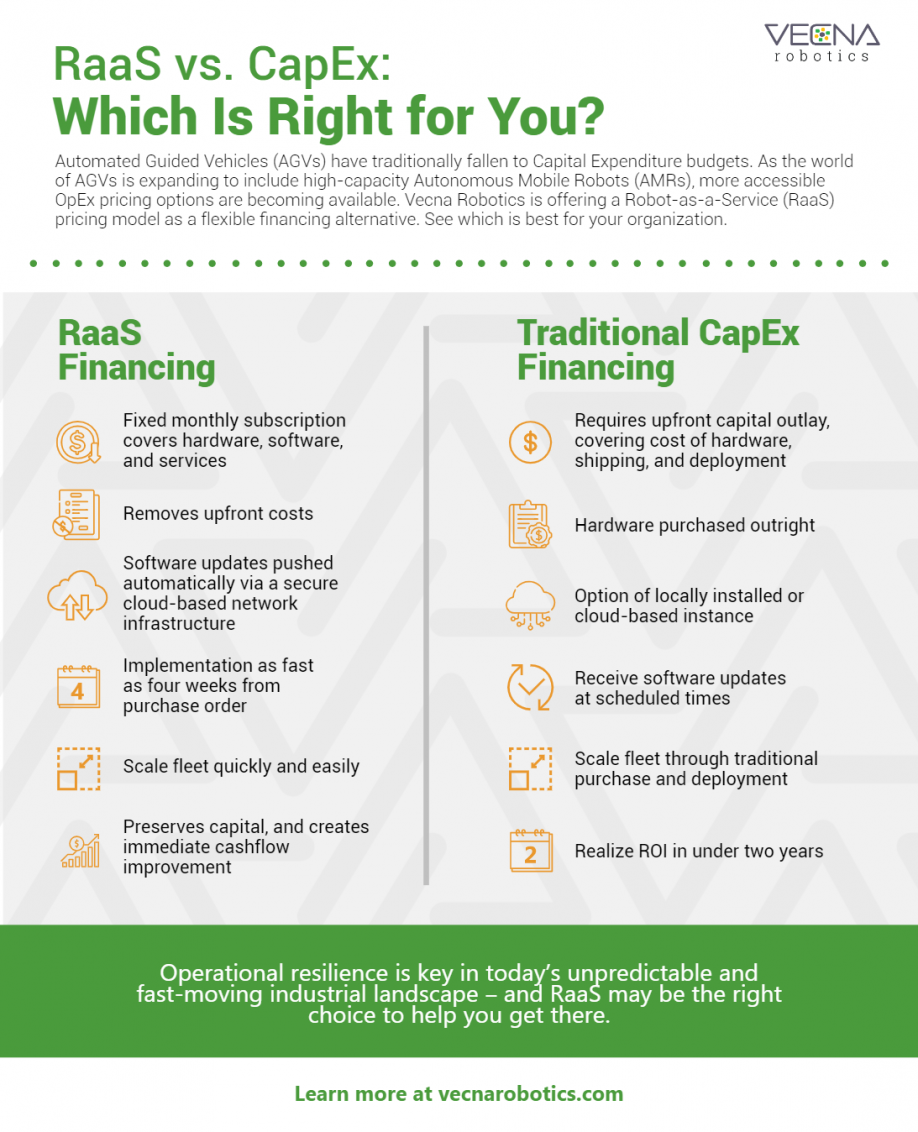 As proved in 2020, manufacturing, distribution, and warehousing organizations that adapt quickly to evolving conditions survive and thrive. Now, planning for Black Swan events has become a top consideration for global supply chain companies.