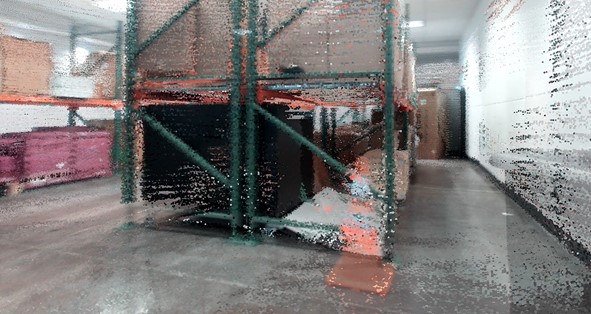 DeepMap, Metropolis, and ReOpt improve performance for fleets of autonomous mobile robots amid expectations for nearly 6x increase in robot sites by 2025.

Paralyzed people can learn to walk again with the aid of electromechanical exoskeletons. However, it's not easy. It takes a lot of engineering and hard training.

Top Article from 2019 - What is Deep Learning

Deep learning is a machine learning technique that teaches computers to learn by example just as we learned as a child. We see this technology in autonomous vehicles.

Teaching robots to teach other robots

01/18/17, 05:46 AM | Mobile Robots, Other Topics | deep learning
Alma Mundi Ventures is a venture capital firm focused on technology-based companies, which emphasizes business to business models that are raising their series A or B rounds. They invest between $500,000 and $5 million in each company through their first fund.