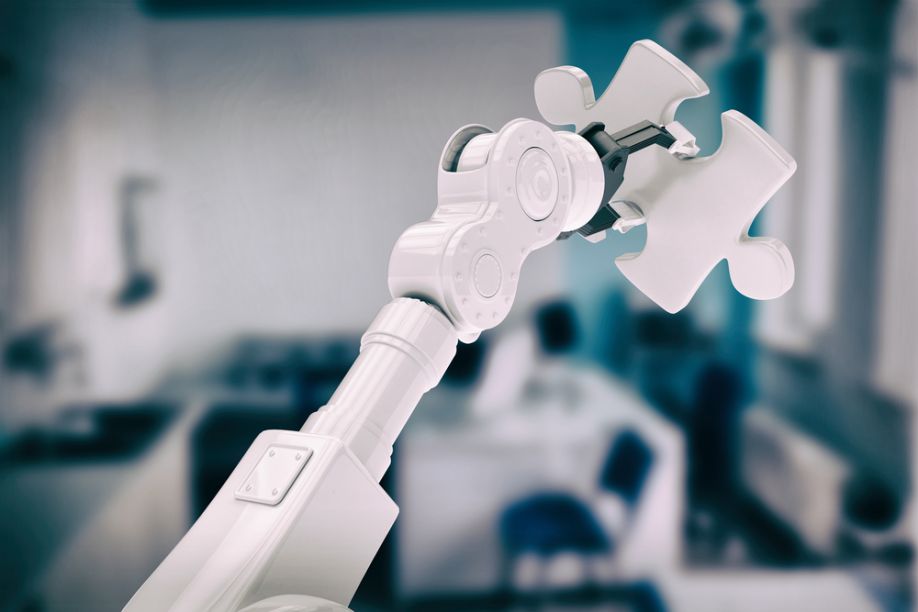 VCaaS is financially and strategically beneficial to both the corporate partner and to the startup as the operating costs and time required for the company are significantly lower than if it were to train and pay its own team of venture capital investors.

05/29/15, 10:49 AM | Industrial Robotics, Unmanned & Other Topics | Robotics Accelerator
Qualcomm is Jumpstarting the Next Wave of Innovation in Robotics with its Accelerator program