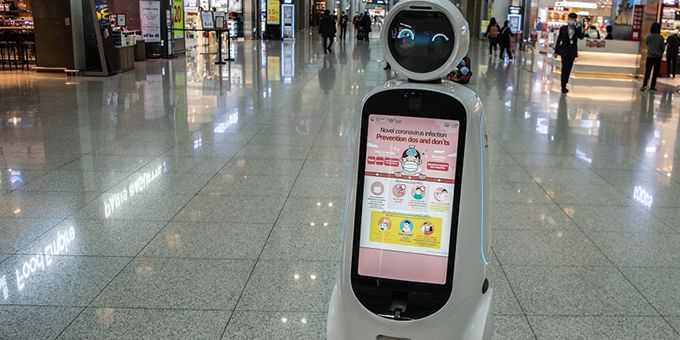 Justin R. Bessette, Manager of Technology at Parker LORD, Microstrain shares with us his thoughts on how Parker LORD is managing through the pandemic as well as insights into what the future of Robotics and Automation may be.

Metal Shark is now offering Sharktech autonomous technology on its entire portfolio of vessels, which range from 16 to over 300 in aluminum, steel, and composite.

Interview with Ivan Tolchinsky, Founder and CEO of Atlas Dynamics 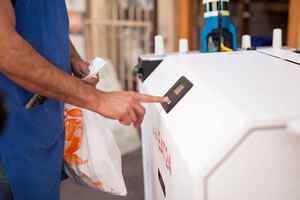 Lora Kolodny for TechCrunch: Marble is one of a handful of ventures developing ground-based robots that can navigate autonomously to a customers address. Their machines look like a large kitchen appliance crossed with a Mars rover.

XPONENTIAL 2016 (formerly AUVSI) will be held from May 2nd - 5th in New Orleans, LA. This RoboticsTomorrow.com Special Tradeshow report aims to bring you news, articles and products from this years event.